New Delhi: The BJP-ruled NDMC has scheduled an anti-encroachment drive on Wednesday and Thursday in Jahangirpuri, where clashes broke out during a Hanuman Jayanti procession, and has asked the Delhi Police to provide at least 400 personnel to maintain law and order.

The copy of the letter was also sent to commissioner of the municipal body. Clashes broke out between two communities during the procession at Jahangirpuri on Saturday, leaving eight police personnel and a local resident injured.

There was also stone-pelting and arson during the clashes and some vehicles were also torched. The north civic body in a letter to the Northwest deputy commissioner of police (DCP) said that a special joint encroachment removal action program, comprising the public works department, police, works department, health and sanitation department, veterinary department and enforcement cell of the NDMC has been scheduled in Jahangirpuri.

“You (police) are therefore requested to provide at least 400 police personnel including lady police/outer force for maintaining law and order during the encroachment removal action on April 20 or April 21 (9.30 am onwards) as per your convenience for three days, ” the assistant commissioner, NDMC civil lines zone, said in the letter to the DCP.

Delhi BJP president Gupta, said that a Hanuman Jayanti procession passing through Jahangirpuri was pelted with stones by anti-social elements and rioters on April 16. numbers of encroachments and illegal constructions, he alleged.

“The illegal constructions and encroachments by these rioters should be identified and demolished with bulldozers and strict action should be taken against them at the earliest,” Delhi BJP president wrote to Mayor Raja Iqbal.

The ruling AAP and the BJP have been engaged in blame game over the violence and arson in Jahangirpuri. While the AAP has been alleging that the main accused in the clashes belonged to the BJP, the saffron party claims they belong to the AAP.

Senate closes in on $10B Covid aid deal despite Dem frustrations

Bodies of all 10 trapped workers recovered from collapsed tunnel 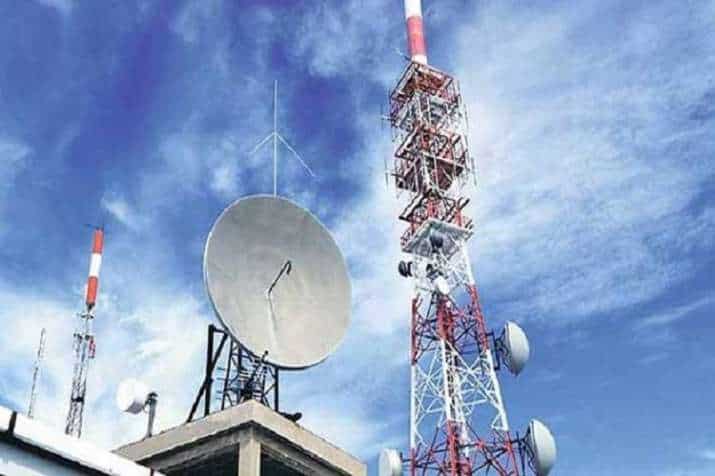