“Tribalism” around bitcoin and other cryptocurrencies is holding back the entire $2 trillion market, according to the boss of blockchain firm Ripple.

“I own bitcoinI own ether, I own some others. I am an absolute believer that this industry is going to continue to thrive.”

“All boats can rise,” Garlinghouse added.

Garlinghouse, a former Yahoo executive, compared the crypto industry today to the dotcom era of the late 1990s and early 2000s.

“Yahoo could be successful and so could eBay … They’re solving different problems,” he said. “There’s different use cases and different audiences and different markets. I think a lot of those parallels exist today.”

There are now tens of thousands of cryptocurrencies in circulation, worth a combined $2 trillion, according to CoinGecko data.

Some digital coins have attracted quite a dedicated following — not least bitcoin, whose hardcore advocates are often referred to as “maximalists.”

Twitter co-founder Jack Dorsey and MicroStrategy CEO Michael Saylor is among the so-called maximalists who support only bitcoin and not other cryptocurrencies.

Garlinghouse said such maximalism has meant the crypto industry has “fractured representation” when it comes to lobbying US lawmakers.

Last month, President Joe Biden signed an executive order calling on the government to examine the risks and benefits of cryptocurrencies.

“The lack of coordination in Washington, DC, amongst the crypto industry, I find to be shocking,” he said.

Ripple is often linked with XRPa cryptocurrency the company uses for cross-border payments.

The company owns a majority of the 100 billion XRP tokens in circulation, which it periodically releases from an escrow account to keep prices stable.

Ripple is in court with the Securities and Exchange Commission over that it illegally sold over $1 billion worth of XRP in an unregistered securities offering. The company argues XRP should be considered a virtual currency, not a security.

World Liver Day 2022: Signs that all is not well with your liver 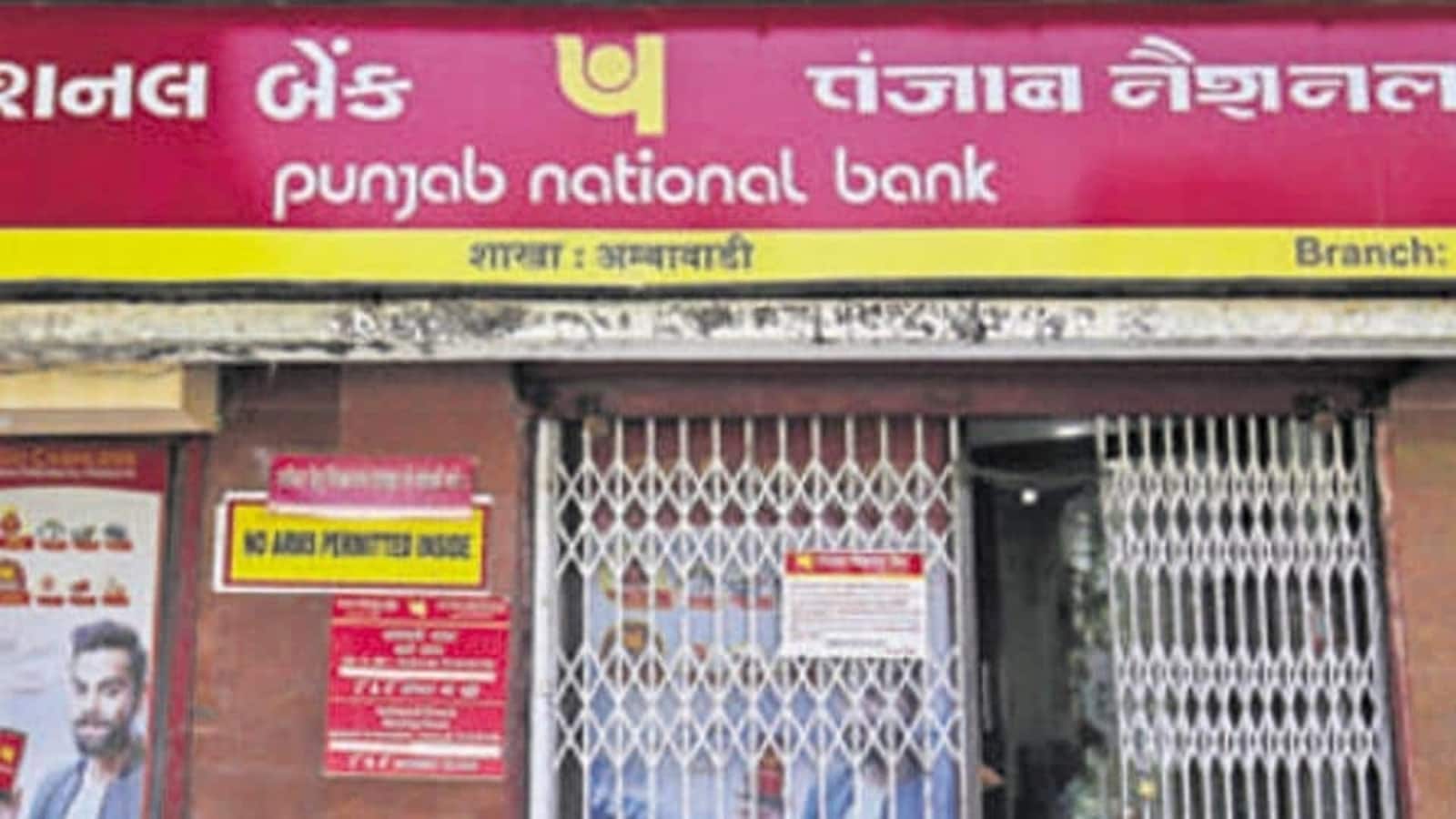 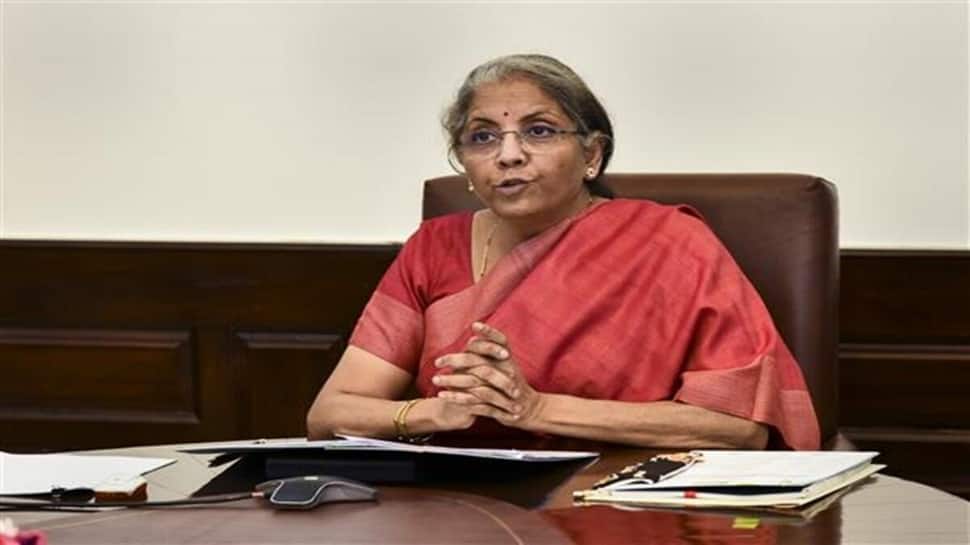