President Biden plans to gather with other dignitaries in Minneapolis Sunday to remember former Vice President Walter Mondale at a memorial service his family delayed for a year due to the pandemic.

Mondale died in April 2021 at age 93. White House press secretary Jen Psaki said Biden wanted to attend the memorial because he had “an important personal relationship” with Mondale.

Biden has described Mondale as a “one of our nation’s most dedicated patriots and public servants.”

Former Vice President Walter Mondale smiles as he gets on an elevator on Capitol Hill in Washington, Jan. 3, 2018. Biden plans to speak at a memorial service in Minnesota Sunday, May 1, 2022, for Mondale, who died last April at age 93.
(AP Photo/Susan Walsh, File)

Admission is by invitation only, but the service will be livestreamed for the public. It’s scheduled to run from 1:30 to 3 pm CDT.

Other speakers for the event at the University of Minnesota include Gov. Tim Walz, Sens. Amy Klobuchar and Tina Smith and Larry Jacobs, a political science professor at the university’s Humphrey School of Public Affairs. Presidential historian Jon Meacham will deliver the keynote eulogy.

Mondale was a graduate of the university and its law school, and the law school building is named after him. The service plans a performance of “Tomorrow” from “Annie,” and a closing by the university’s marching band, which will send people away with the “Minnesota Rouser” fight song.

Mondale followed a trail blazed by his political mentor, Hubert H. Humphrey, serving as Minnesota attorney general before replacing Humphrey in the US Senate. He served as vice president under Jimmy Carter from 1977 to 1981.

And he lost one of the most lopsided presidential elections ever to Ronald Reagan in 1984. He carried only Minnesota and the District of Columbia after bluntly telling voters to expect a tax increase if he won. But he made history in that race by picking Rep. Geraldine Ferraro of New York as his running mate, becoming the first major-party nominee to put a woman on the ticket

Walter Mondale, selected as Jimmy Carter’s running mate in the 1976 presidential election. He was the Democratic presidential nominee in 1984 but was defeated by Ronald Reagan and retired shortly afterward.
(Evening Standard/Getty Images)

Mondale remained a revered liberal elder with a long list of accomplishments and went on to serve as ambassador to Japan under President Bill Clinton. But he wasn’t done with politics. In 2002, at 74, he was drafted to run for the Senate again after Sen. Paul Wellstone was killed in a plane crash shortly before the election. Mondale lost the abbreviated race to Republican Norm Coleman.

Biden paid tribute to Mondale at the time of his death last year, saying, “There have been few senators, before or since, who commanded such universal respect. … It was Walter Mondale who defined the vice presidency as a full partnership and helped provide a model for my service.” 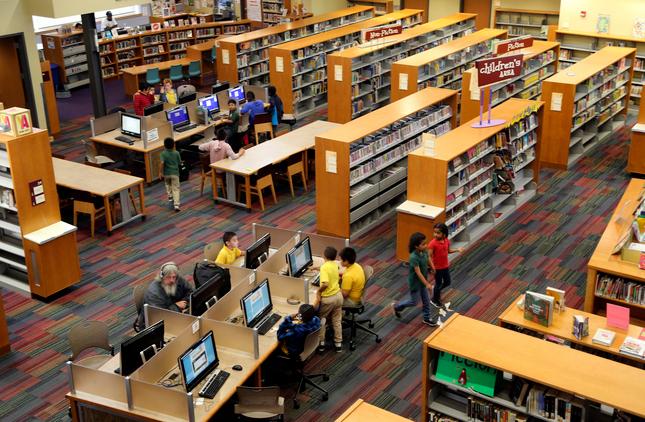 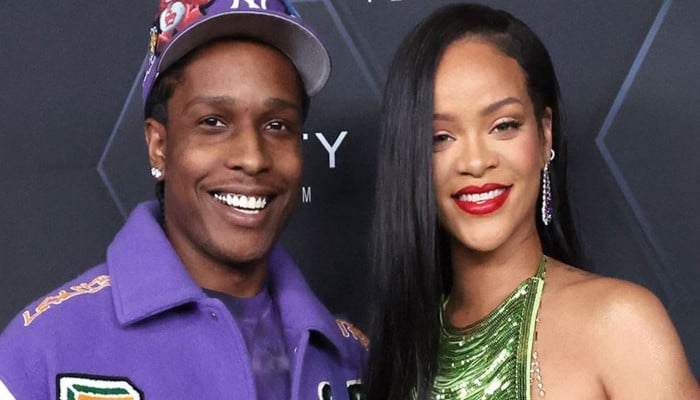 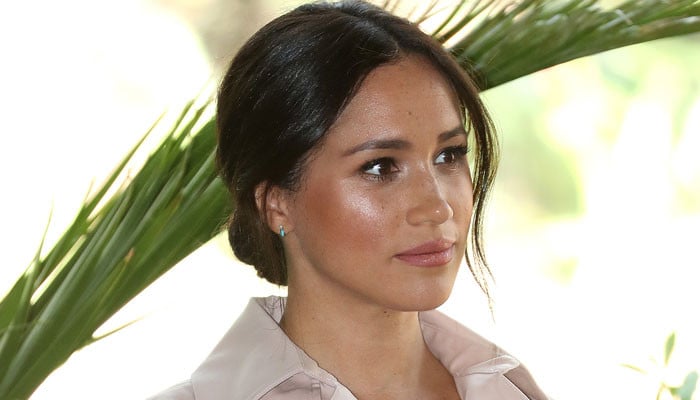