It comes as it reported expectation-beating profit for the first quarter, as strong investment banking performance helped drive income growth.

The British bank announced last month that it had sold $15.2 billion more in US investment products — known as “structured notes” — than it was permitted to. Barclays said Thursday that it had postponed its share buyback program indefinitely and set aside a provision of £540 million as a result of the issue, which is currently being investigated by US regulators. The bank had originally said it expected a hit of £450 million.

“Barclays believes that it is prudent to delay the commencement of the buyback program until those discussions [with the SEC] have been concluded,” the bank said in its earnings release Thursday.

“Barclays remains committed to the share buyback program and the intention would be to launch it as soon as practicable following resolution of filing requirements being reached with the SEC and the appropriate 20-F filings having been made.”

Barclays reported first-quarter net profit attributable to shareholders of £1.4 billion ($1.76 billion), above analyst expectations of £644 million, according to Refinitiv data. It marks an 18% decline from the first quarter of 2021, when net profit came in at £1.7 billion.

“Our income growth was driven partly by Global Markets, which has been helping clients navigate ongoing market volatility caused by geopolitical and economic challenges including the devastating war in Ukraine, and by the impact of higher interest rates in the US and UK,” CEO CS Venkatakrishnan said in a release accompanying the results.

Other highlights for the quarter:

The results come after a turbulent end to 2021, with long-time CEO Jes Staley resigning in November following an investigation by regulators into his relationship with Jeffrey Epstein, He was replaced by Venkatakrishnan.

Shares are down by nearly 22% so far this year amid wider concerns over interest rates, inflation and a slowdown in growth.

This is a breaking news story, please check back later for more.

What COVID's heroes did for us, and what they deserve now – New York Daily News

The extraordinary wealth created by the pandemic housing market 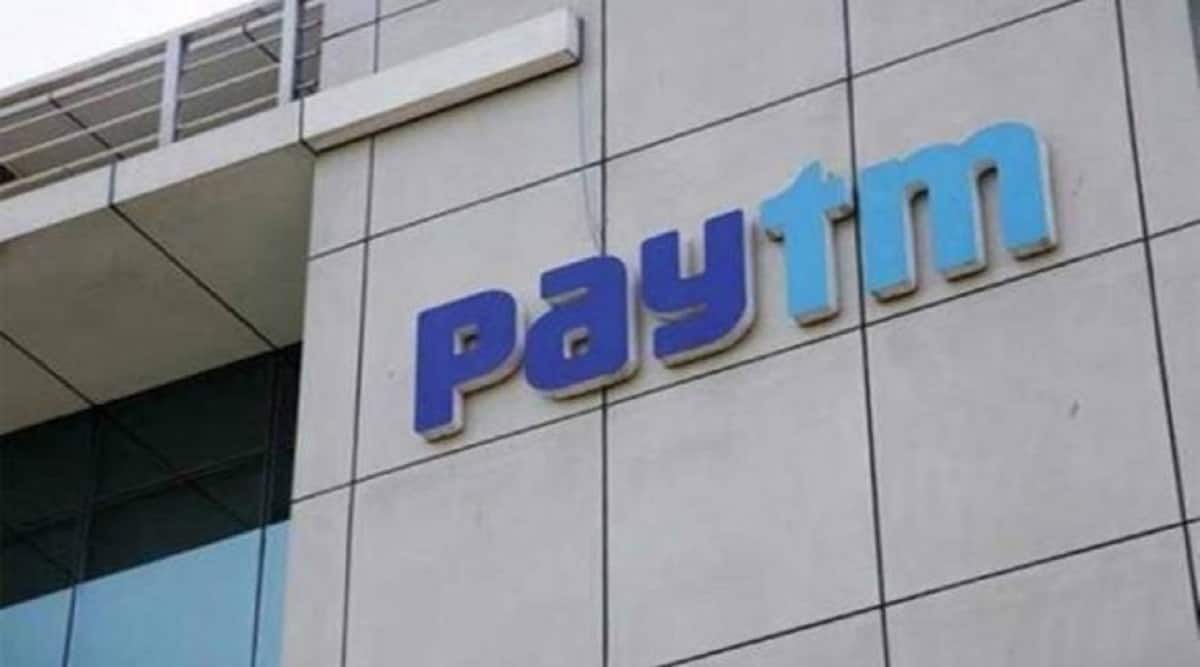 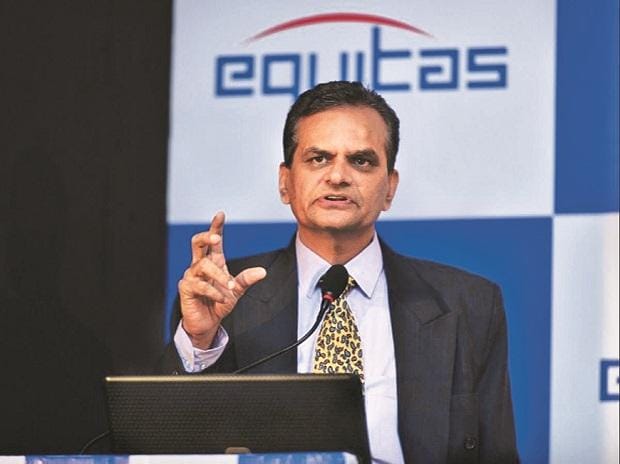 Stocks keep hitting new lows. Here’s how to protect your portfolio and generate some returns