Facebook Twitter LinkedIn Tumblr Pinterest Reddit VKontakte Odnoklassniki Pocket
Defining the ongoing downside phase in the market as a correction in the bull market rally that began after the March 2020 crash, Dalal Street veteran investor Madhu Kela says one must use this volatility to pick stocks of strong companies gradually over the next 3-6 months. He is also betting that bank stocks will do better than IT stocks.

“A lot of these factors, whether it is war or oil price, as suggested by history, are not going to be here permanently. Once these worries go away from the market, it is very-very difficult to get these quality companies at such valuations,” says Kela.

When asked to choose between IT stocks and bank stocks, he favors the latter. “The demand for IT will remain very strong but there are recession worries in developed markets, specifically Europe and America, that will hurt sentiments in the IT sector. Keeping that in mind, my bet will be bigger on banks as things stand today,” Kela told ET Now.

So far in the calendar year, Nifty Bank is down about 4 per cent while Nifty IT has lost 7 per cent of its value. Index heavyweights is down 10 per cent year-to-date (YTD), 11 per cent and 21 per cent.

The market expert points out two reasons for the non-performance of bank stocks. “During Covid, we saw an unprecedented amount of money being raised by banks at roughly half the value of where the banks are trading today. So that technical supply is still around. Second, there is still this lingering worry about geopolitical situation and inflation. That is what is keeping bank stocks in check. I would definitely be a buyer of banks and financial services companies over the next three to six months and this is one sector in my view that should do reasonably well over a three-year timeframe.”

He said it is a good time to buy auto ancillary companies because they are cheaper and will have the maximum operating leverage once the cycle turns around.

One of the biggest headaches for Nifty bulls has been incessant selling of Indian stocks by foreign investors. So far in 2022 alone, FPIs have sold equities worth nearly Rs 1.7 lakh crore. Kela isn’t worried as he sees domestic investors emerging as a counter force. “As and when this FII flow starts to turn positive, the market will become very-very strong,” he argues.

Remembering Birsa Munda: Here's All You Should Know About The Tribal Freedom Fighter 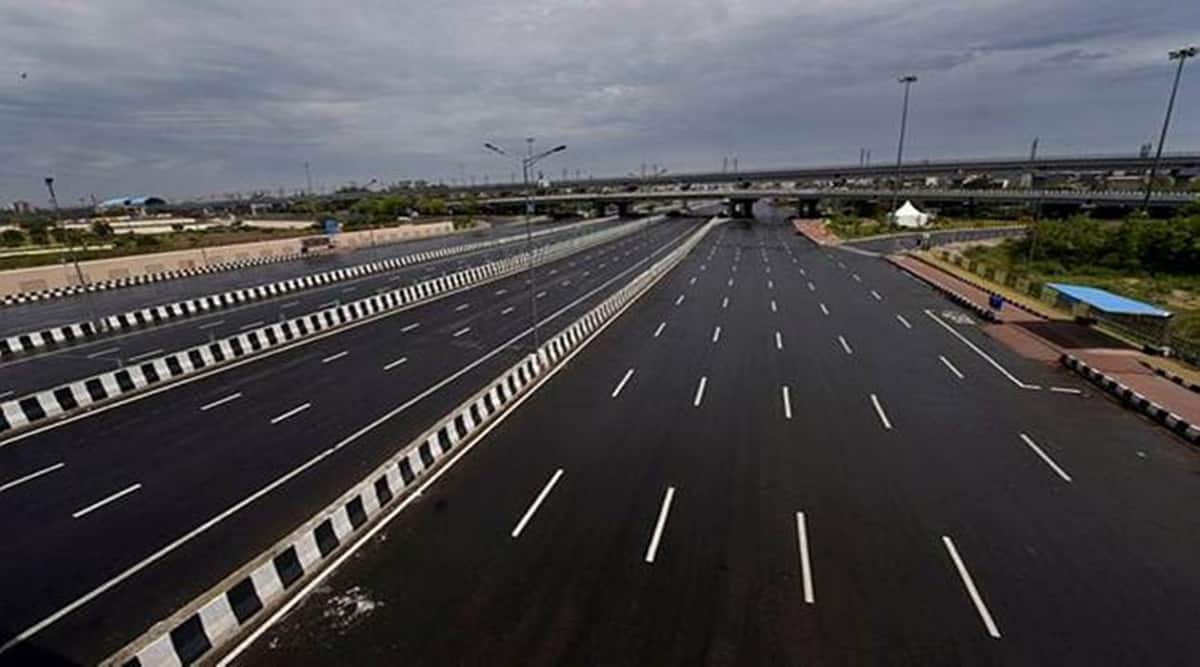 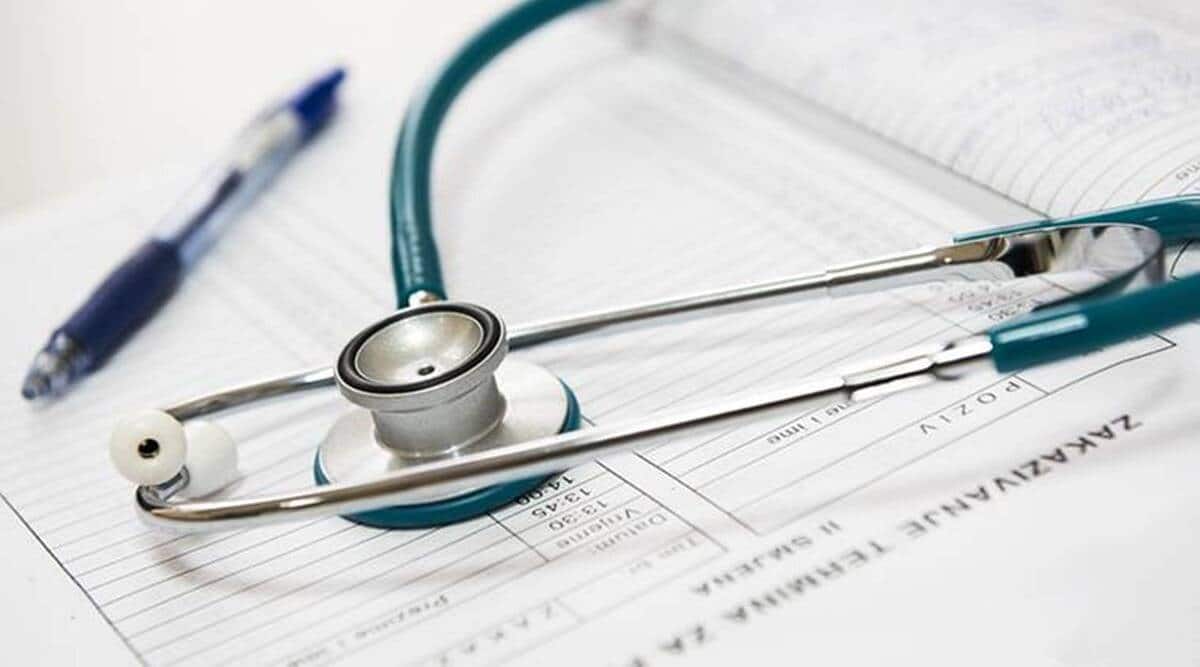 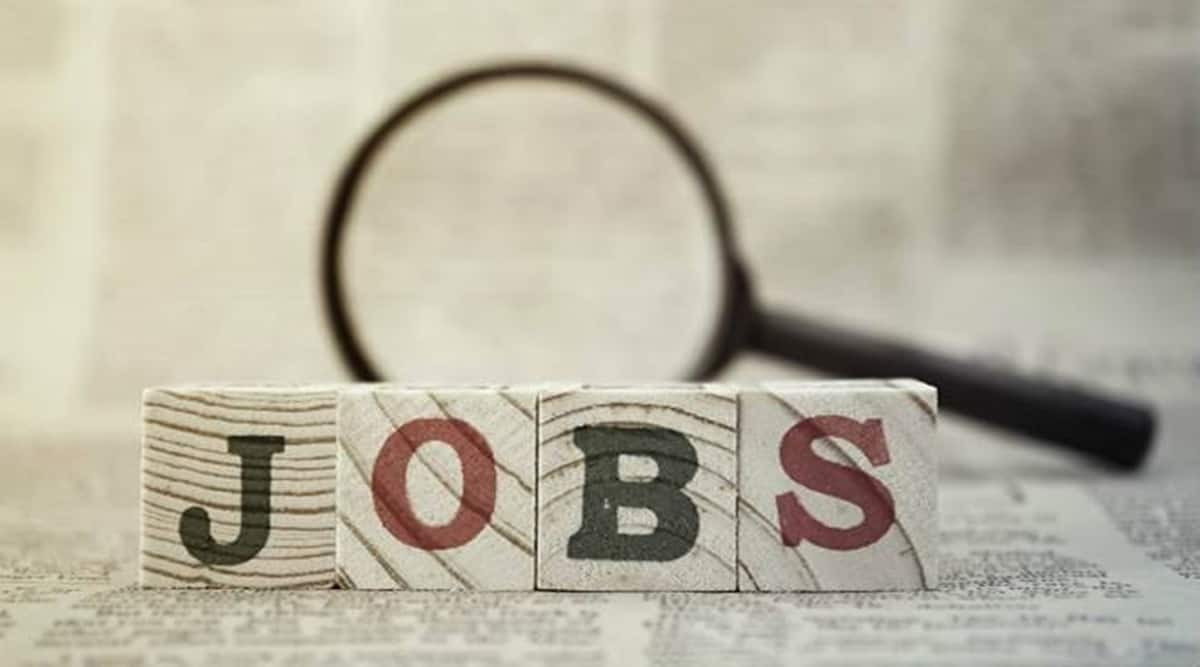