Avatar 2: The Wait is finally over! The teaser of the much-awaited epic science fiction film ‘Avatar: The Way Of Water’ has been officially released on Twitter. The trailer was released at Avatar’s official Twitter handle @officialavatar.

It is the sequel of the blockbuster movie Avatar which was released in the year 2009. The movie Avatar 2 is expected to release on 16 December 2022, according to the tweet.

“Wherever we go, this family is our fortress.”

Watch the brand-new teaser trailer for #Avatar: The Way of Water. Experience it only in theaters December 16, 2022. pic.twitter.com/zLfzXnUHv4

The film is written and directed by James Cameron and is set to drop in the theater on December 16, 2022. It took more than a decade for the Avatar sequel to come .
According to the teaser, the sequel, which features Sam Worthington’s Jake Sully and Zoe Saldana’s Na’vi Neytiri and their family, has captivating visuals such as shots of Pandora’s dazzling blue ocean – both above and below the surface; Toruk, the flying monsters featured in the first film; and new whale-like species, as per IANS said.

‘Avatar: The Way of Water’ will be released in theatres in English, Hindi, Tamil, Telugu, Kannada, and Malayalam by 20th Century Studios India, said IANS. 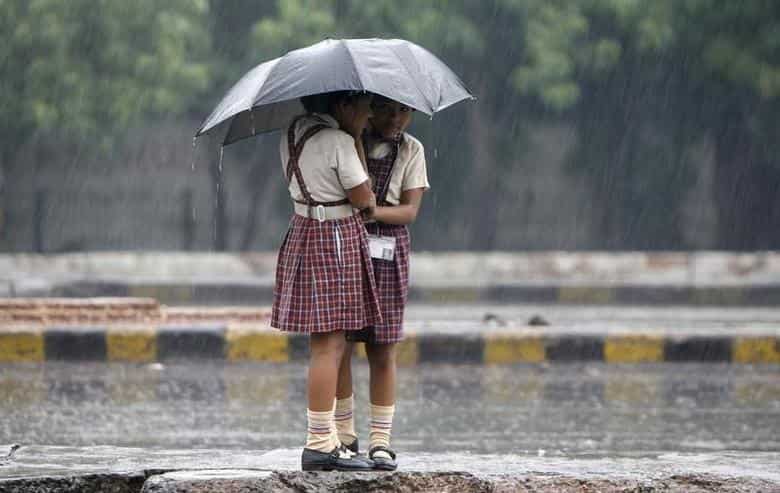 Monsoon Alert: Monsoon in Delhi to hit by end of June; north India gets relief from heatwave 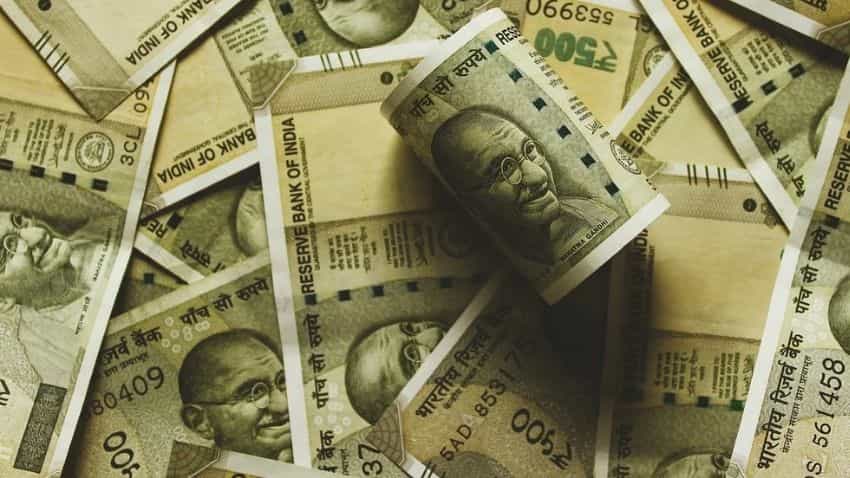 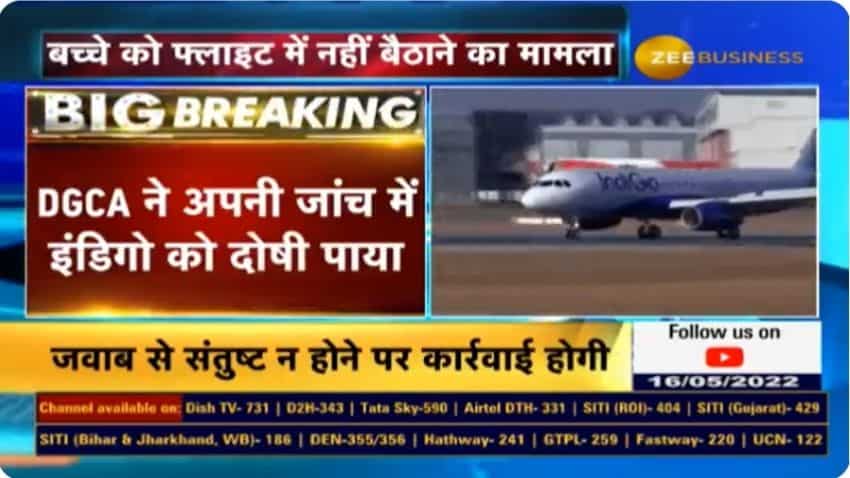 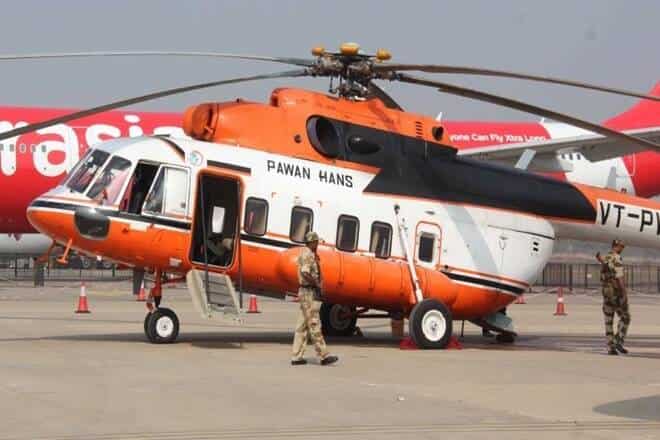