ON THURSDAY, when Kerala played Karnataka in the Santosh Trophy semifinal, Mohammed Nizar desperately wanted to watch the game from the stands. But by the time the auto driver from Nilambur in Malappuram had finished his day’s trips, it was too late to reach the stadium in Manjeri, some 30 km away, in time for the 8.30 pm kick-off.

And so, it was on live stream that Nizar finally saw his 22-year-old son Jessin TK, the latest football sensation in Kerala, create history by scoring five goals in his team’s 7-3 win after coming on as a substitute.

Jessin is now the first player to score five goals as a substitute in Santosh Trophy history. He is also the new owner of the Kerala record for the most number of goals in a game in the tournament — previously held by Asif Saheer, who had scored four against Bihar in the 1999 edition.
Come Monday, Jessin’s father Nizar is not taking any chances.

When Kerala take on West Bengal in the final, he plans to call it a day by the afternoon, and travel with the family to Manjeri to watch the big game. A football-crazy father who nurtured a football-crazy son in a football-crazy land, Nizar says it will be the biggest day of his life.
And in a way, he is realizing his unfulfilled dreams through his son.

A young Jessin with his family. His father drives an auto in Malappuram.

“I wanted to become a footballer but I was not focussed. I got into various sports, such as athletics, basketball and kabaddi, and ended up becoming no one. I did not have anyone to advise me properly. Jessin was also good in athletics and he was into sprinting and all. The one advice I gave my son was to focus on just one thing at a time and I’m happy that he has stuck to football,” Nizar said.

Against Karnataka, Jessin was brought on in the 30th minute when the hosts were trailing by a goal. Within four minutes, the striker leveled the score by lifting the ball over the onrushing goalkeeper after showing his pace to get to a through-pass.

Then, he struck again in the 42nd and 44th minutes to complete a hat-trick within 15 minutes — and set Kerala on their way to a convincing win before adding two more goals in the second half.

Jesin, who plays for Kerala United, says he owes his rise to Bino George, the Kerala coach who also guides the club, as well as the coaches at MES College in Mampad where he is pursuing graduation in Arabic.

“I have never been part of any district team. But I got the chance to play I-League second division, Kerala Premier League and now Santosh Trophy due to my coaches at MES, Rafeeq sir and Murugan sir, and George sir,” he said.

Jessin’s grandmother also played a key role in his early years into football, says his father.

When Jessin was a child, it got difficult to manage with my meagre earnings as an auto driver and I went to the Gulf for a few years and worked there. During that time, it was my mother (Aamina) who used to take him to a football academy in Nilambur. He wanted him to become a footballer just as much as I did. Unfortunately, she died when she was in the eighth standard. She would have been the happiest today,” Nizar said.

The elders in the family also chipped in to help Jessin buy football boots.

Jessin is not the only player from Malappuram who has thrived in front of his own people. The two other goalscorers for Kerala against Karnataka also hail from the district: midfielders Arjun Jayaraj, who plays for Kerala United, and NS Shighil of Bengaluru FC (reserves). Defenders Mohammed Saheef, and midfielders Salman K and Fasalu Rahman, make it six players from Malappuram in the Kerala squad.
And if Kerala go on to beat West Bengal for their seventh crown, and the first after the 2018 edition, it will be remembered for the Malappuram flavor in more ways than one. On Monday, at least 25,000 are expected to pack the stadium.

“The crowds here are so passionate about football and they get right behind us. Their support is a huge motivation for us as players and it boosts our energy,” Jessin said.

a”We have already beaten West Bengal in the group stage (2-0). We know how they play and if we play to our potential, I’m sure we can win the final too. We will give it our all for sure. Hopefully, I can be the super-sub once again.” 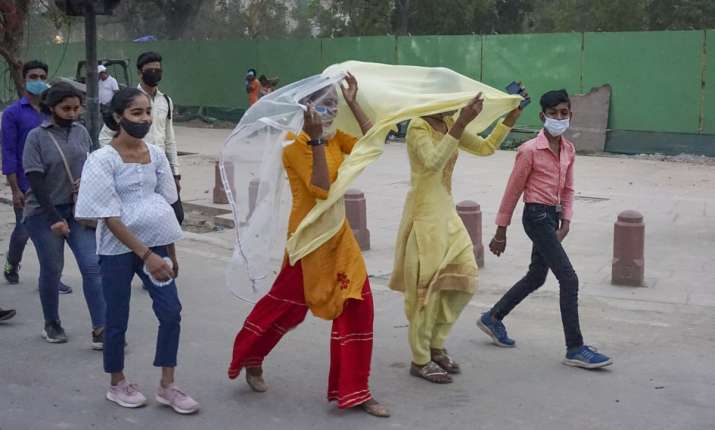 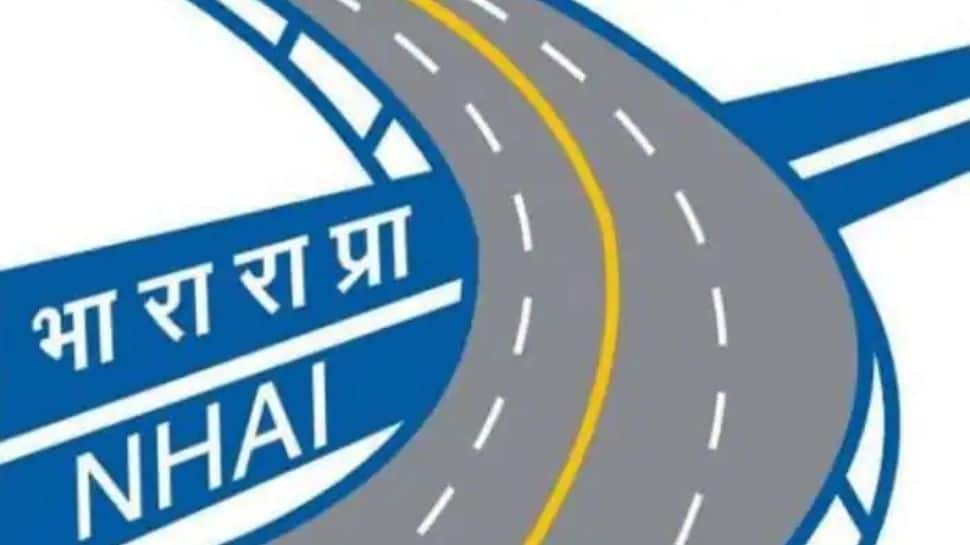