Grammy award-winning singer Naomi Judd died on April 30 at the age of 76. Now, the country music icon’s younger daughter Ashley Judd has disclosed that she died of a self-inflicted firearm wound.

Ashley Judd made an appearance on

Good Morning America
on Thursday morning to speak with Diane Sawyer about her mother’s demise. She opened up about how the Judd family has been coping in the weeks since whilst adding that they wanted to control the flow of information about the death before an autopsy was released.

Ashley told Sawyer, “She used a weapon…my mother used a firearm. So that’s the piece of information that we are very uncomfortable sharing, but understand that we’re in a position that if we don’t say it someone else is going to.” It must be noted that Ashley and her sister Wynonna Judd had announced on April 30 that they had lost their mother “to the disease of mental illness.” 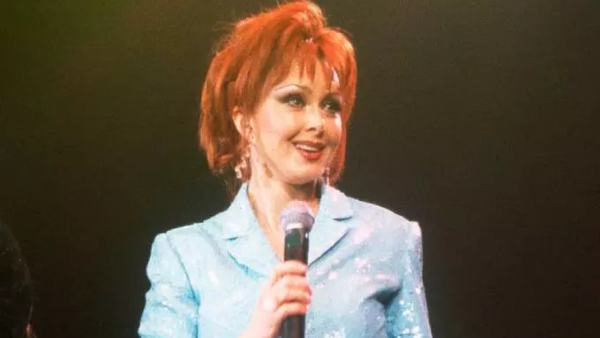 Ashley also said that despite her mother being outspoken about her battle with depression, she wasn’t able to keep facing the disease. “Our mother couldn’t hang on until she was inducted into the Hall of Fame by her peers. That is the level of catastrophe of what was going on inside of her, because the barrier between the regard in which they held her couldn’t penetrate into her heart, and the lie the disease told her was so convincing.” 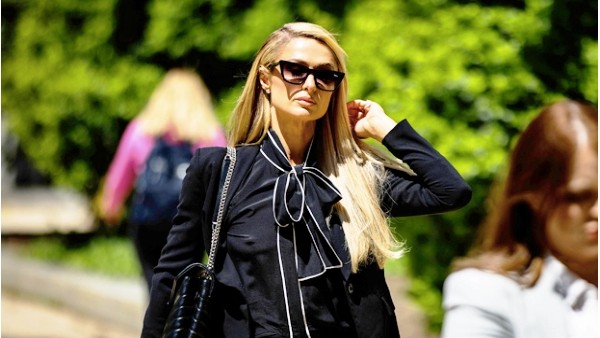 Judd began the interview by thanking everyone for the support and said the family reluctantly shared the cause of death before it became public in some other way. The singer-songwriter died the day before she and her daughter Wynonna were inducted into the Country Music Hall of Fame. 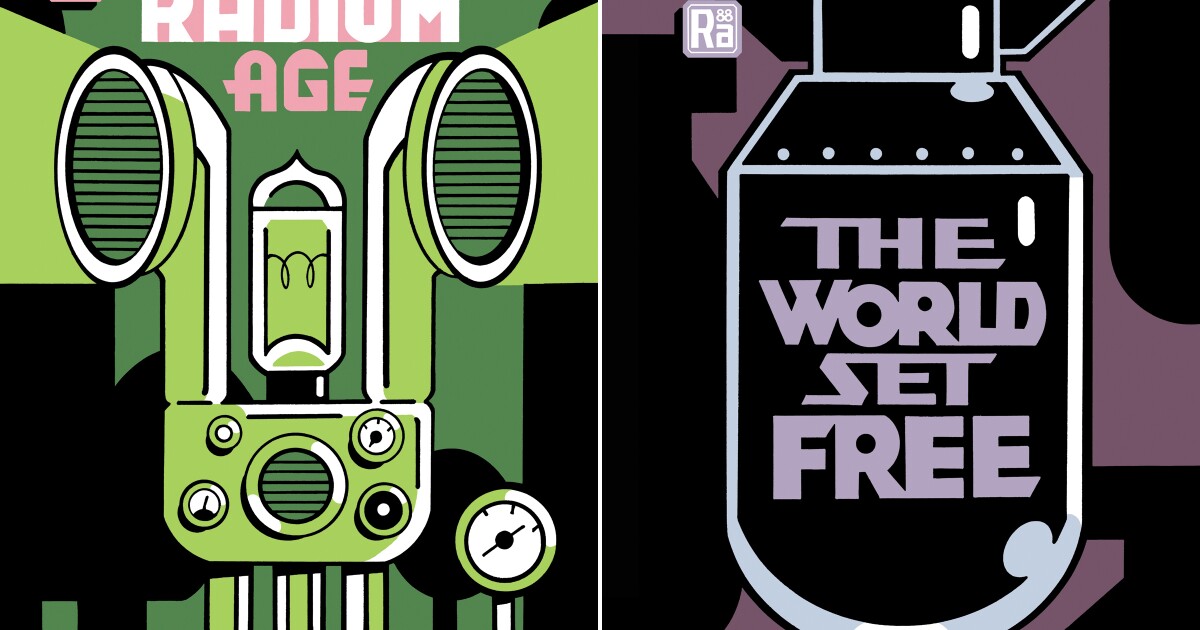 Review: A series of reissues brings back sci-fi ‘Radium Age’ 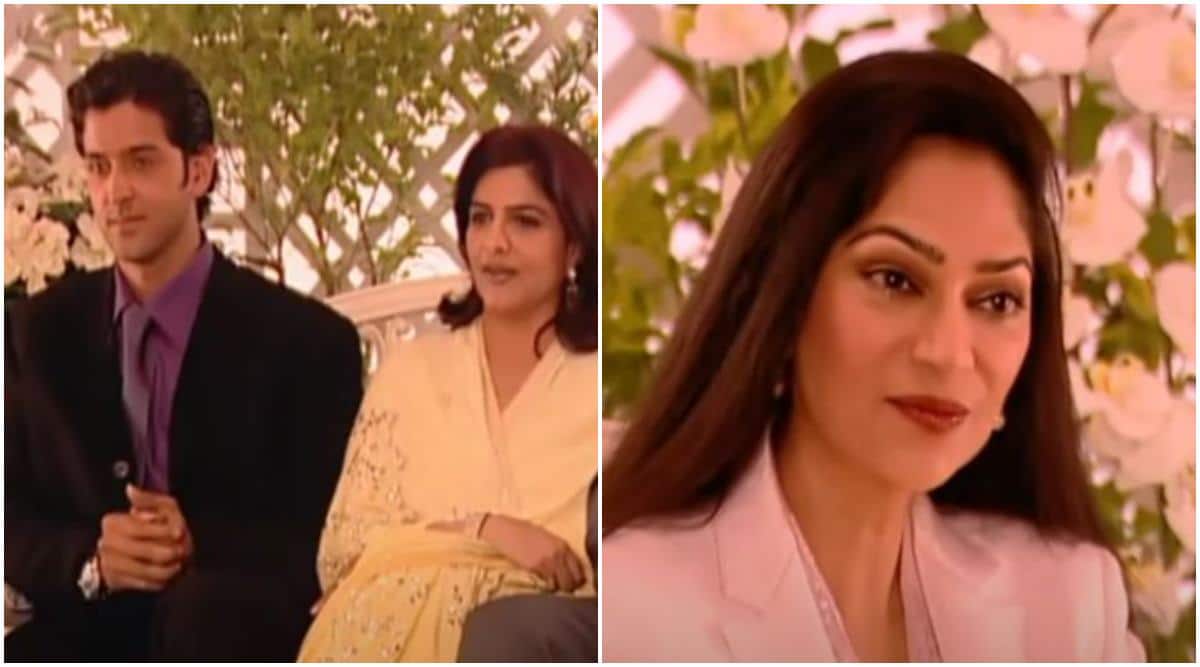 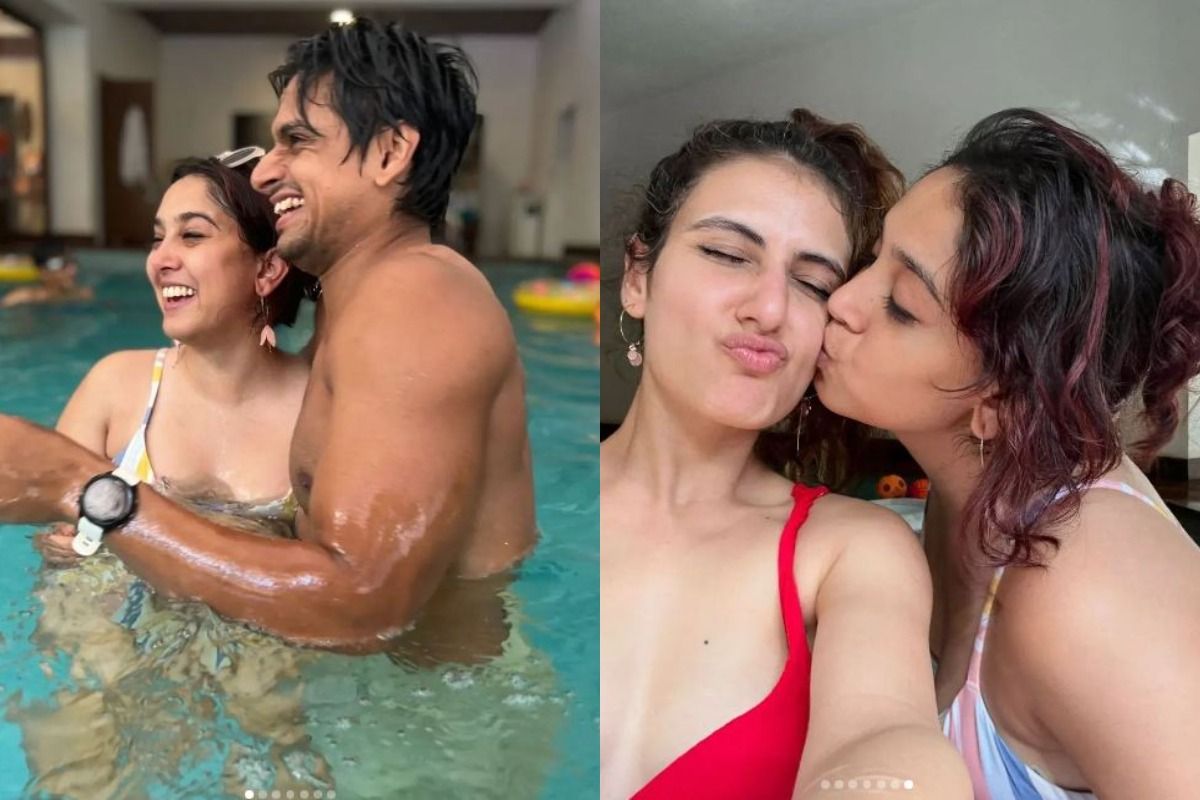