Dark clouds hover in the skies owing to Cyclone Asani, in Bengaluru, Tuesday, May 10, 2022. (PTI Photo)

In recent years, major cyclonic storms like Aila, Fani, Amphan, Yaas, and now Asani, have all materialized in May

severe cyclonic storm Asani lies over west-central and adjoining south-west Bay of Bengal, some 260 km south-east of Kakinada in Andhra Pradesh, 300 km south of Visakhapatnam, 490 km south-southwest of Gopalpur in Odisha, and 570 km south -southwest of Puri in Odisha as of Tuesday afternoon. Moving at a speed of about 10 kmph, it is likely to move north-westwards and reach the north Andhra coast and adjoining Odisha coast.

It is the month of May, and also the season of cyclones. The trend of the last few years shows that Amphan, Yaas and Asani all sprung up in May. What explains this? Meteorologists News18 spoke to gave a number of reasons.

According to Sanjeev Banerjee, deputy director general of meteorology (DDGM), Regional Meteorology Centre, Alipore, April and May are part of the pre-monsoon season. And cyclones are most prevalent in May as there is a suitable environment for them in the Bay of Bengal. Here are some of the reasons he cited:

According to the weather office, Cyclone Aila hit in May 2009. Cyclone Fani came in May 2019 (although its impact was less in Bengal). Amphan happened in May 2020. Cyclone Yaas struck in May 2021.

Weather office director Sanjeev Banerjee said that in the pre-monsoon season, April and May are more prone to cyclones, while October-November also sees a number of cyclones. However, the likelihood of a suitable environment for a cyclone in May is much higher.

The voice from US stirring Khalistan waters in Punjab 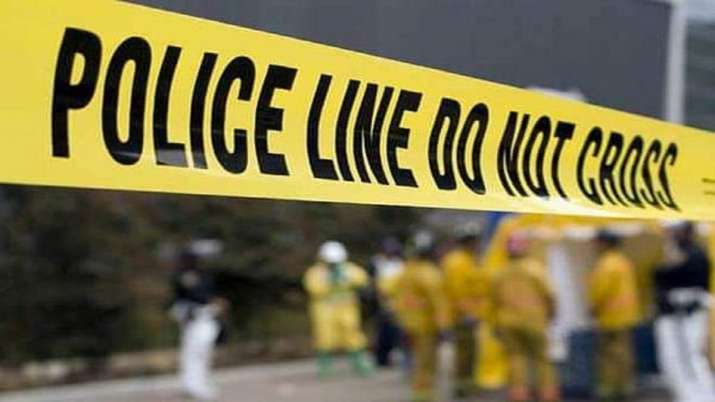 Water Cans Chained In This Delhi Locality As Crisis Deepens 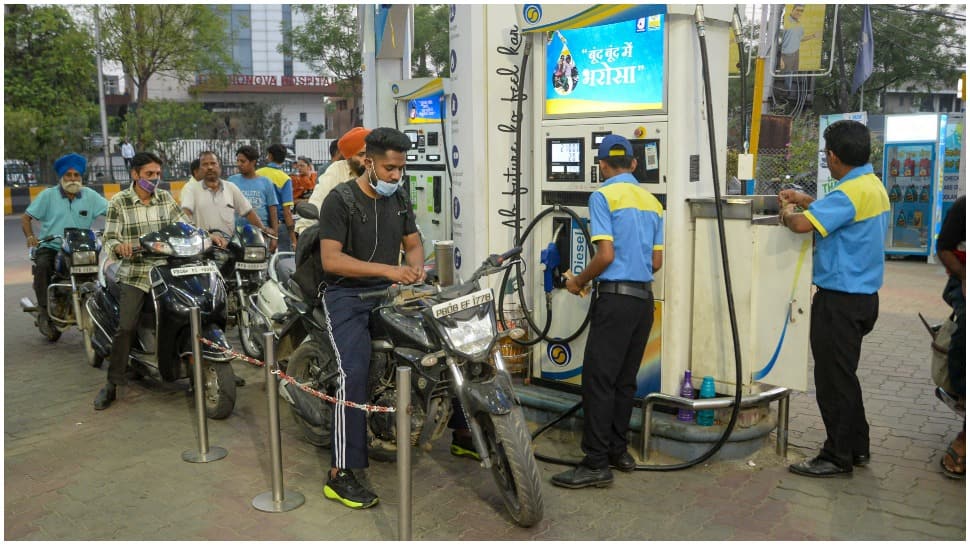