Santoor player Pandit Shivakumar passed away on 10 May. A master of music, he composed music for several popular Yash Chopra films in the 1990s. In which Silsila, Chandni, Darr, Lamhe and many more films are included. Not only this, he also sang a song with Amitabh Bachchan.

Pandit Shivakumar had told how there used to be a lot of ‘criticism’ from all sides against the composition of classical composers for a Hindi film. In the world of music, the pair of flute players Hariprasad Chaurasia and Shivkumar used to be very famous.

This is how the idea of ​​singing a song from Amitabh came: Once in an interview, both had told how they had made Amitabh Bachchan sing the song Rang Barse. For Rang Barse, the composer wanted him to sing a hori and Hariprasad remembered and said that we thought he was from Allahabad, we lost him. Apart from this, he also told that Yash Chopra had suggested that Amitabh’s father Harivanshrai Bachchan should write the song.

Harivansh ji was in Mumbai at that time so we requested him. He composed the song within an hour. Keeping in mind the typical village of UP, he prepared the song quickly. Which was sung by Amitabh Bachchan. Apart from this, Amitabh had also spoken poetry in the song Yeh Kahan Aa Gaye Hum. Which was the demand of Yash Raj.

‘Yeh Kahan Aa Gaye Hum’ was a song from the film Silsila, in which Rekha was also seen with Amitabh Bachchan. The pair of both was very much liked by the people. This song is still a shadow on people’s tongue. The craze of this song is still the same. 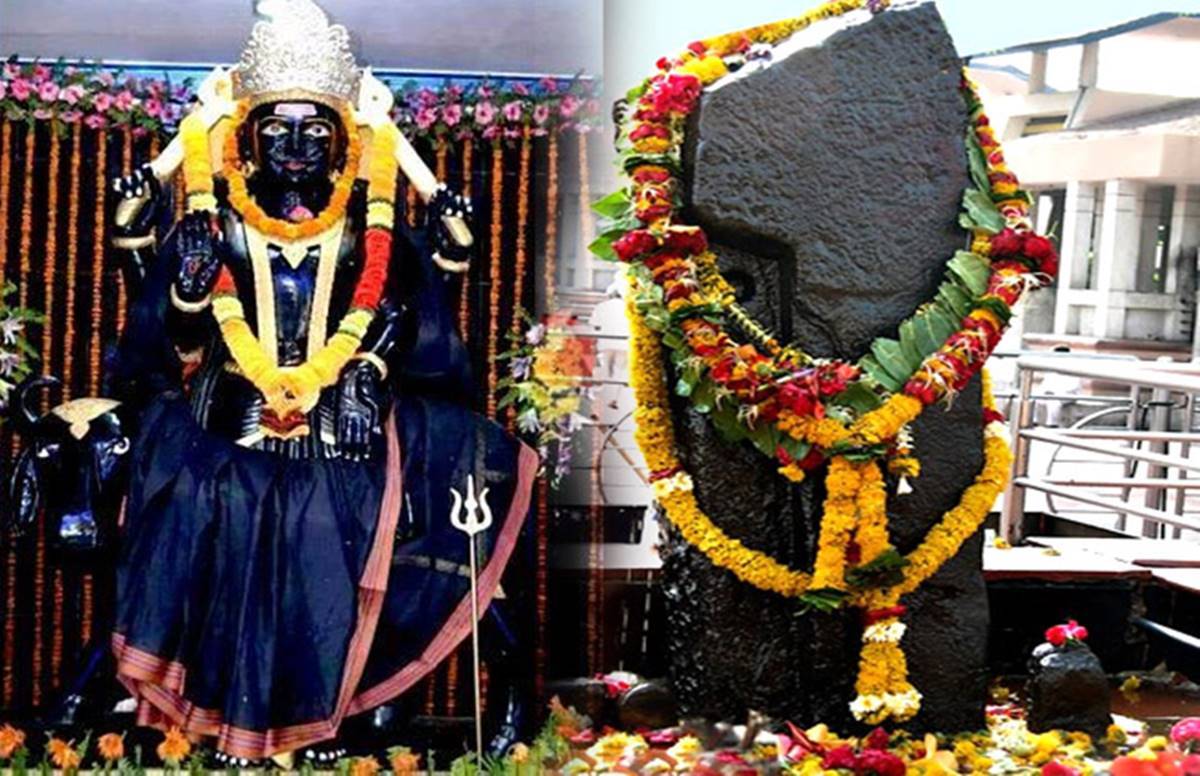 when will the people of these zodiac signs get freedom from shani sadesati know the date according to astrology-Shani Dev: 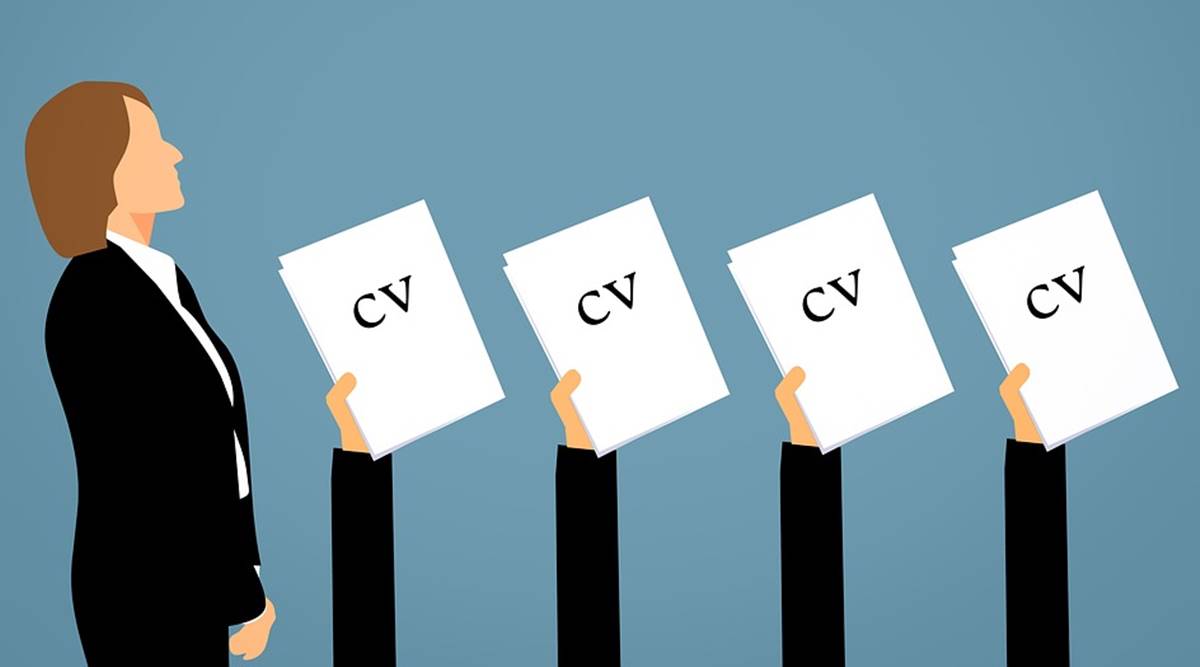 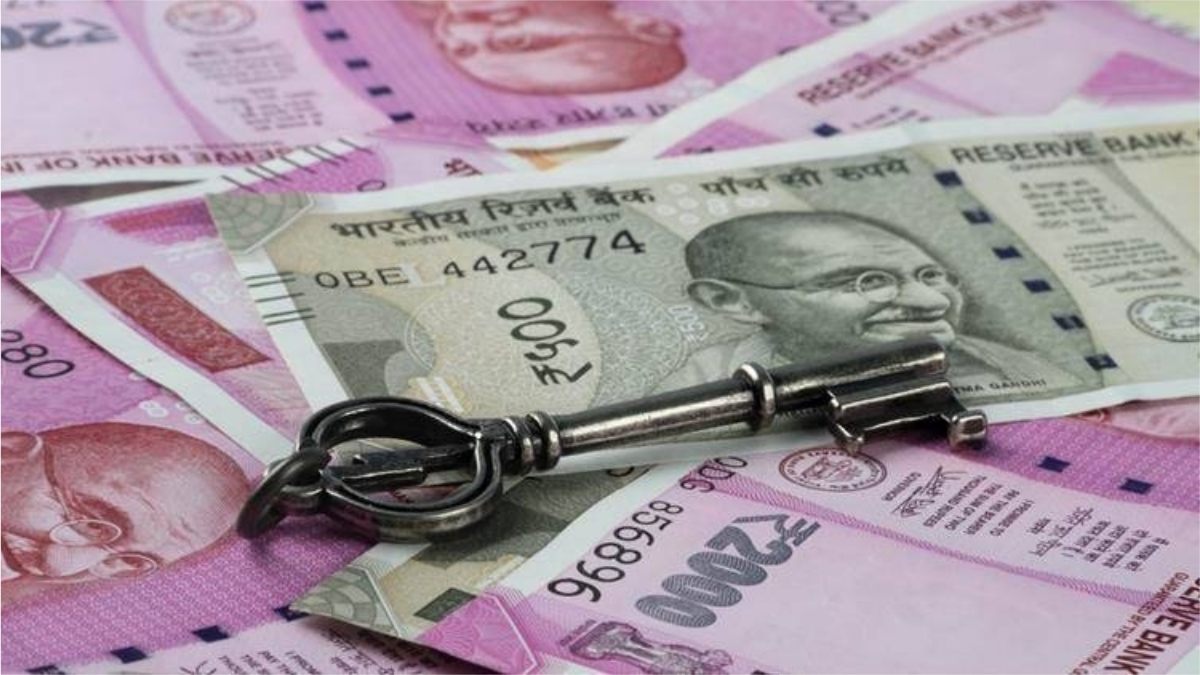 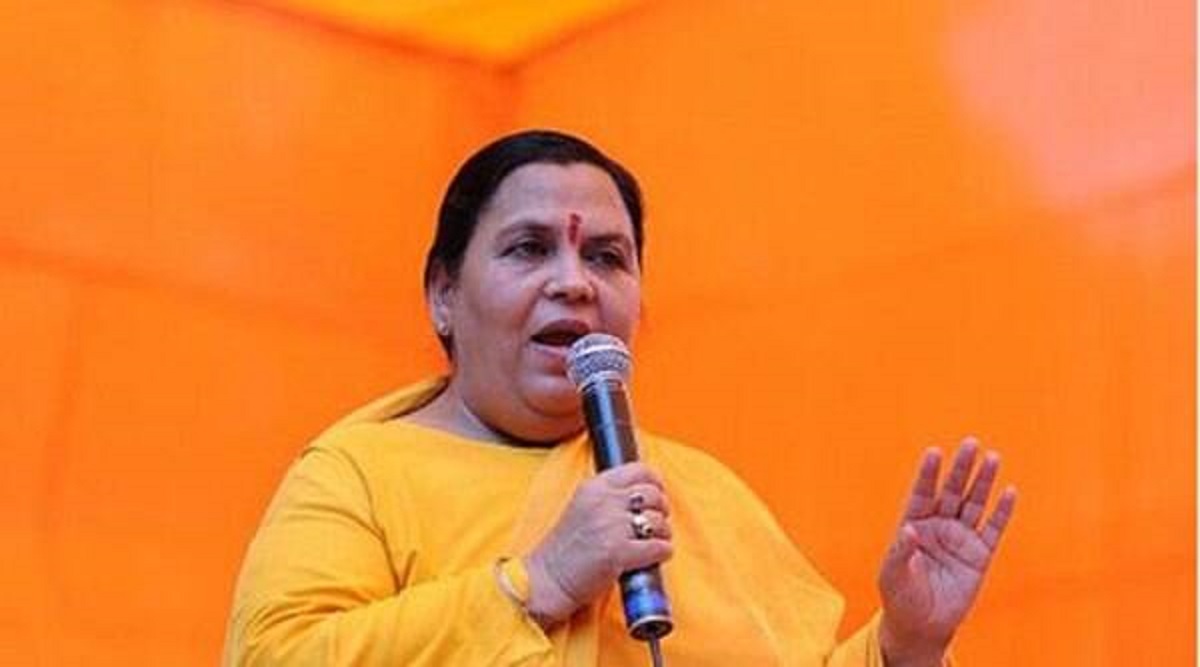