Karnataka Primary and Secondary Education Minister BC Nagesh on Tuesday said preparations including security arrangements have been made for the conduct of second-year pre-university exams which will be held from April 22 to May 18. According to him, 6,84,255 students have enrolled for the exam which will be held at 1,076 centers across the state.

“The Education department has made all the preparations for the secondary PU exams from April 22 to May 18,” Nagesh said at a press conference at the Vidhana Soudha.

Students can travel to and from their nearest bus stop to the exam center free of cost in Karnataka State Road Transport Corporation buses, he said.

The minister said the deputy commissioners of districts have been instructed to declare a 200-metre area around the exam centers as a restricted area. There will be police pickets near the checkpoints.

“The entire PU examination process will be held under the surveillance of the police and there will be CCTV cameras for round-the-clock monitoring,” Nagesh said.

The minister reminded the students that there will be squads to check for exam malpractices. He also said additional personnel would be posted in exam centers where large-scale malpractices were reported in previous years. 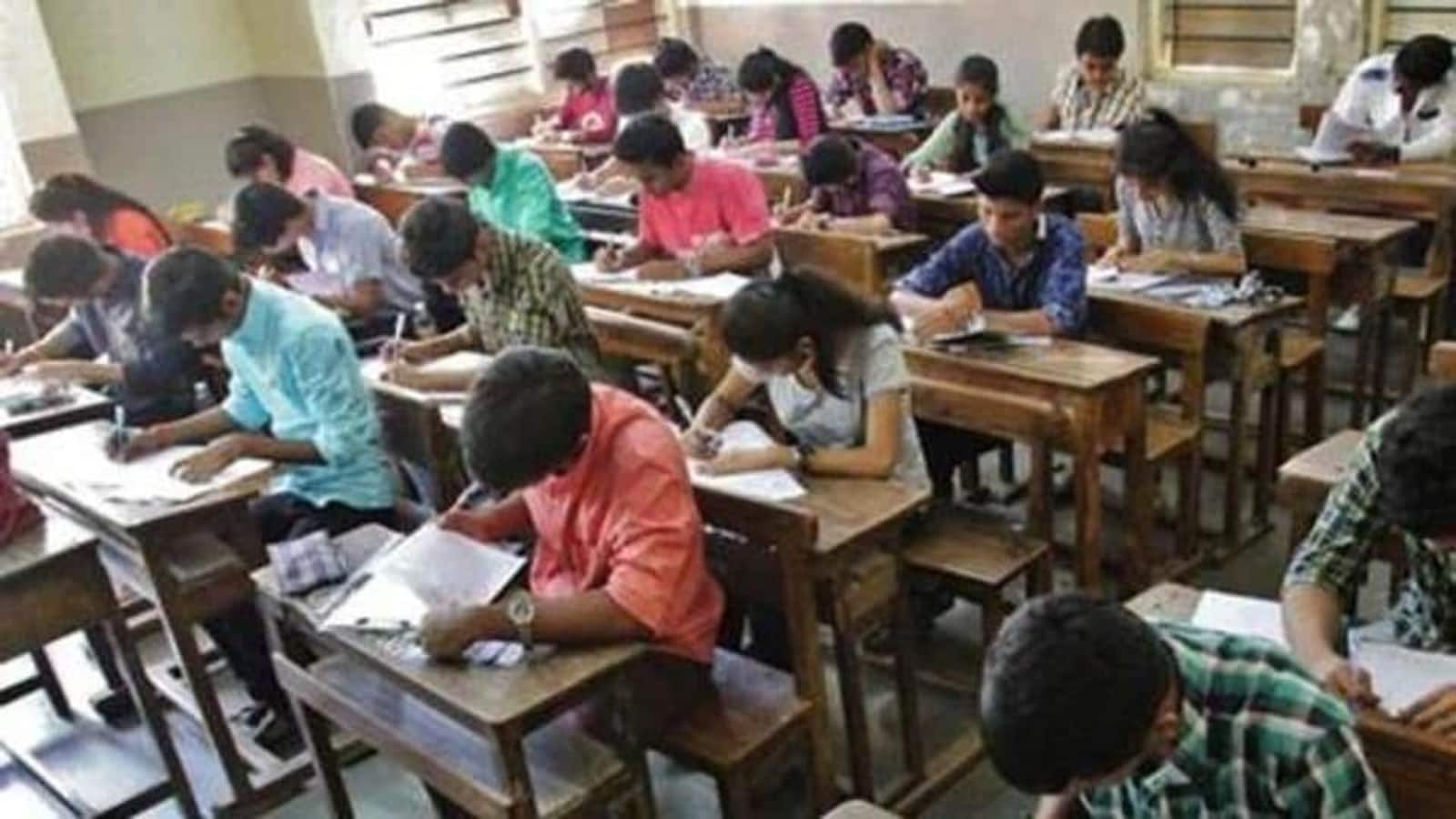 REET 2022 registration ends tomorrow on reetbser22.in, here’s how to apply 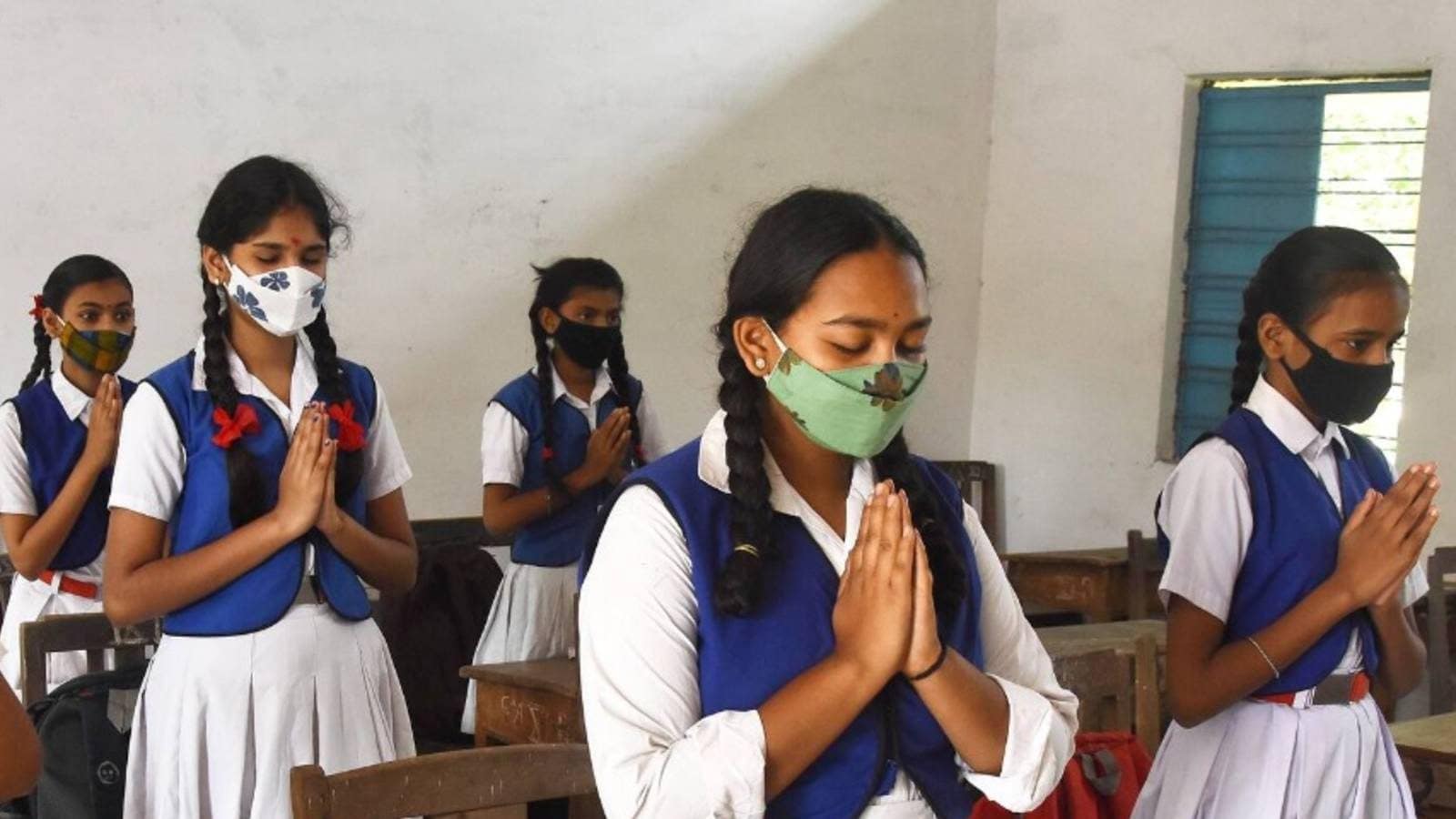 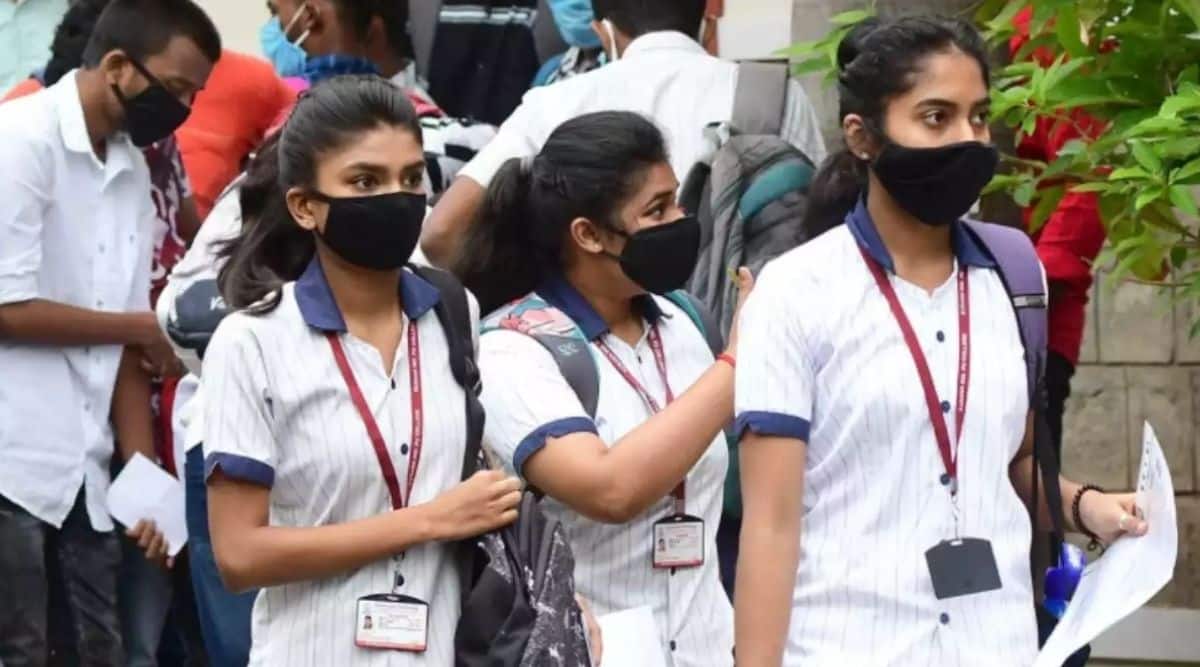