A renewable energy deal with India’s Adani group figured in Sri Lanka’s parliamentary debate on the Electricity Amendment bill, which was passed in Parliament on Thursday amid resistance from Opposition lawmakers and industry trade unions.

The Opposition charged that an unsolicited government-to-government agreement to build a 500 MW wind power plant in the northern coast with the involvement of the Adani Group was key to the amendments to the 1989 Act.

The amendments to the Sri Lanka The Electricity Act were passed with 120 votes in favor of the amendments against 36 in the 225-member Parliament amid strong resistance from power sector trade unions in the state-run Ceylon Electricity Board (CEB). Thirteen MPs abstained in the voting.

The state power entity CEB engineers had given notice of a strike to protest the amendments becoming law.

The CEB engineers union claimed that the government was rushing through the amendments to give large renewable energy deals to the Adani group, which has signed an unsolicited government-to-government agreement to build a 500 MW wind power plant.

The main Opposition SJB wanted projects beyond 10 MW capacity to go through a competitive bidding process, but the majority of the government MPs voted against the clause. The amendments proposed to facilitate the new generation plants and overhead lines with an aim to fast track renewable energy projects.

Energy Minister Kanchana Wijesekara said Sri Lanka was facing daily power cuts because it had no dollars to import fuel to generate power. He said low contributions are coming from renewable energy sources because many projects have been delayed due to resistance from CEB engineers.

Threatened with a power outage islandwide due to the strike, President Gotabaya Rajapaksa last night declared electricity an essential service.

The union later said they were temporarily calling off the strike.

Protecting civilians from explosive weapons in conflict: 5 things you should know | 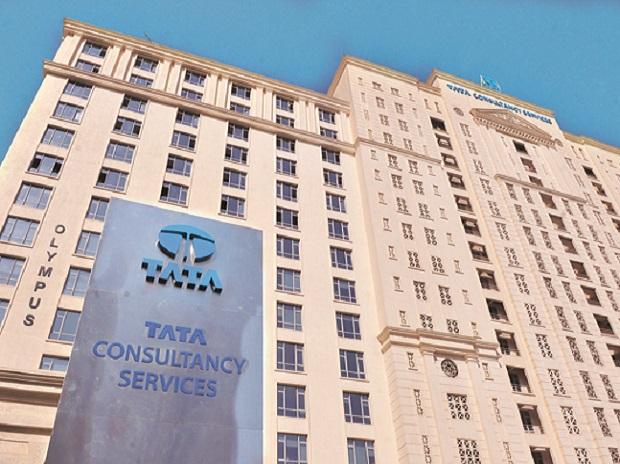 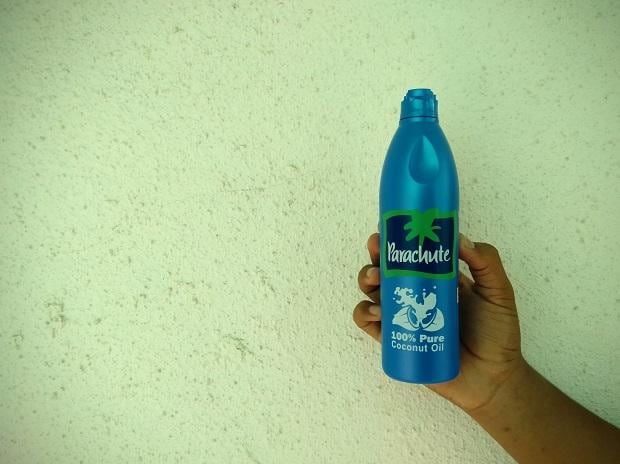