Out of the pandemic cocoon we emerge, ready for something new.

I, for one, am sick of my leggings and sweatshirts. I’m fantasizing about oversized white shirts, loose khaki linen pants and straw bucket hats. And some smart, barely-there leather sandals too, because Poppy the pandemic puppy has chewed up all my summer shoes (and many of my winter ones, too).

On the home decor front, I am desperate to toss the dark brown corduroy reclining couches I inherited when I purchased my father’s house last year. Who in sunny Southern California buys dark brown corduroy couches? My father had a lot of well-developed senses — humor, irony, compassion — but when it came to material comforts, he maintained a grip on his wallet typical of a child of the depression.

But now that we’re leaving behind days as dark as dad’s couches, I need a vibe shift, I want a lighter, brighter, beachier lifestyle. I want glowing skin and fluffier towels.

Apparently, I aspire to be a coastal grandmother.

“The phrase, which has come to prominence on TikTok and Instagram,” Jenny Singer wrote last week in a widely circulated Glamor piece, “refers to the crisp, monied, perennially summertime lifestyle of a beautiful older woman in a Nancy Meyers movie or an Eileen Fisher photo shoot. A coastal grandmother doesn’t care for thong bodysuits or ketamine.

“She likes heirloom tomatoes and going to bed early.”

The phrase was coined by Lex Nicoleta, the pseudonym of a 26-year-old California inland-dwelling woman to describe a particular aesthetic that is laid back but elegant.

When I first heard it, I thought, oh no, not another silly label. Why is it that every twist and turn in the zeitgeist has to become a trope: manic pixie dream girl, soccer mom?

On reflection, though, I think this one is perfect. As someone who is drifting out of middle-age toward Medicare, I am acutely aware of how the culture disappears those of a certain age (except in commercials for annuities or infirmities).

“Coastal grandmother” undermines ageism by celebrating senescence. It unambiguously embraces and destigmatizes the word “grandmother,” so often used to nullify the power of women.

Nicoleta’s feed got a major boost recently, when ur-Coastal Grandmother, Diane Keaton, spliced ​​scenes from the 2003 movie “Something’s Gotta Give” with Nicoleta’s feed. Keaton posted the mashup on her Instagram feed and commented “From one Coastal Grandmother to another, Thank you!!!.” — then tagged meyers, the movie’s director.

To which Meyers replied, “Googling what is a coastal grandmother?!!!”

“It was the craziest moment ever,” said Nicoleta, who has since been invited to appear on “Good Morning America” and “Access Hollywood” and has been interviewed by the Wall Street Journal, USA Today and, naturally, “Architectural Digest. “

Nicoleta’s videos are sincere, but she’s in on the joke. You don’t need a house with ocean views to be a coastal gran.

In one post, she asks “Is Erewhon coastal grandmother approved?” Absolutely it is, she decides. The pricey store is immaculate, she says, “like Kris Jenner’s fridge.,

Observing rows and rows of food in glass jars, she adds, “Fun fact: if you put something in a Mason jar, you increase its value by 200%.”

That doesn’t mean you have to be rich to be a coastal grandmother. “Coastal granning” — yes, it’s a verb! — is not about “your race, your gender or your tax bracket. It’s a mind set.”

Indeed, Nicoleta doesn’t have a house in the Hamptons. Nor does she live anywhere near salt air.

She and her husband live smack in the middle of the San Joaquin Valley. She grew up in a farming family that raises alfalfa, wine grapes and almonds, and graduated from Fresno State with a degree in public relations.

In January, she began posting about coastal grandmothers on her TikTok feed, which now has 107,000 followers. “Follow along, and we’ll ‘gran’ together,” she says.

When I reached her by phone Friday, Nicoleta told me that she’s joked for years about dressing like a coastal grandmother. “I’m a big fan of button-ups and cozy cashmere cardigans,” she said. “I think it resonates because a lot of people like me grew up watching these cozy rom-coms of the early 2000s. Pairing that with going through the pandemic, everyone was forced to slow down and look at what brings you joy. At its core, being a coastal grandmother is about slowing down.”

So far, she hasn’t figured out how to monetize the phrase, but that seems destined to change.

When we spoke, she was en route to Carmel for a coastal grandmother’s weekend away, courtesy of the city of Carmel. This is a match made in synergy heaven; Carmel is the cozy cashmere shawl of towns.

“I feel like I’m still getting my bearings,” she said. “This happened overnight.”

The phrase may be a passing meme or a marketing tool with legs. Whatever it turns out to be, I am inspired. Out with the yucky brown couches, in with slubby linen pieces in just the right neutral shades. I am a coastal grandmother, after all. My extremely tasteful destiny awaits.

Letters to the Editor: Will a Satanist teacher also be able to pray in school?

Joe Biden sure looks like he's lying about Hunter's biz 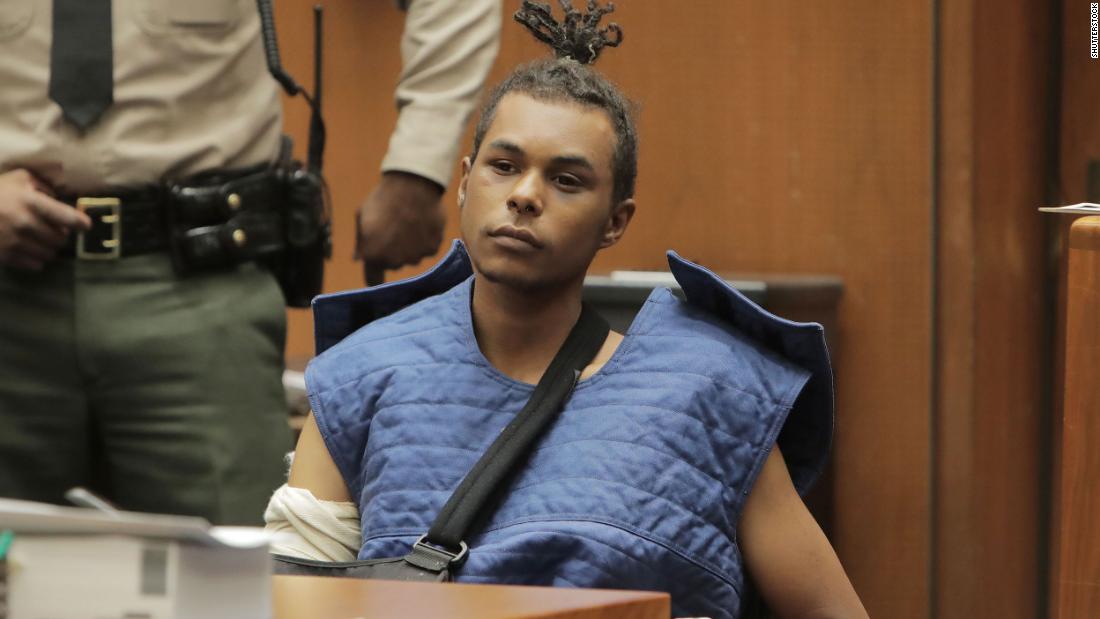 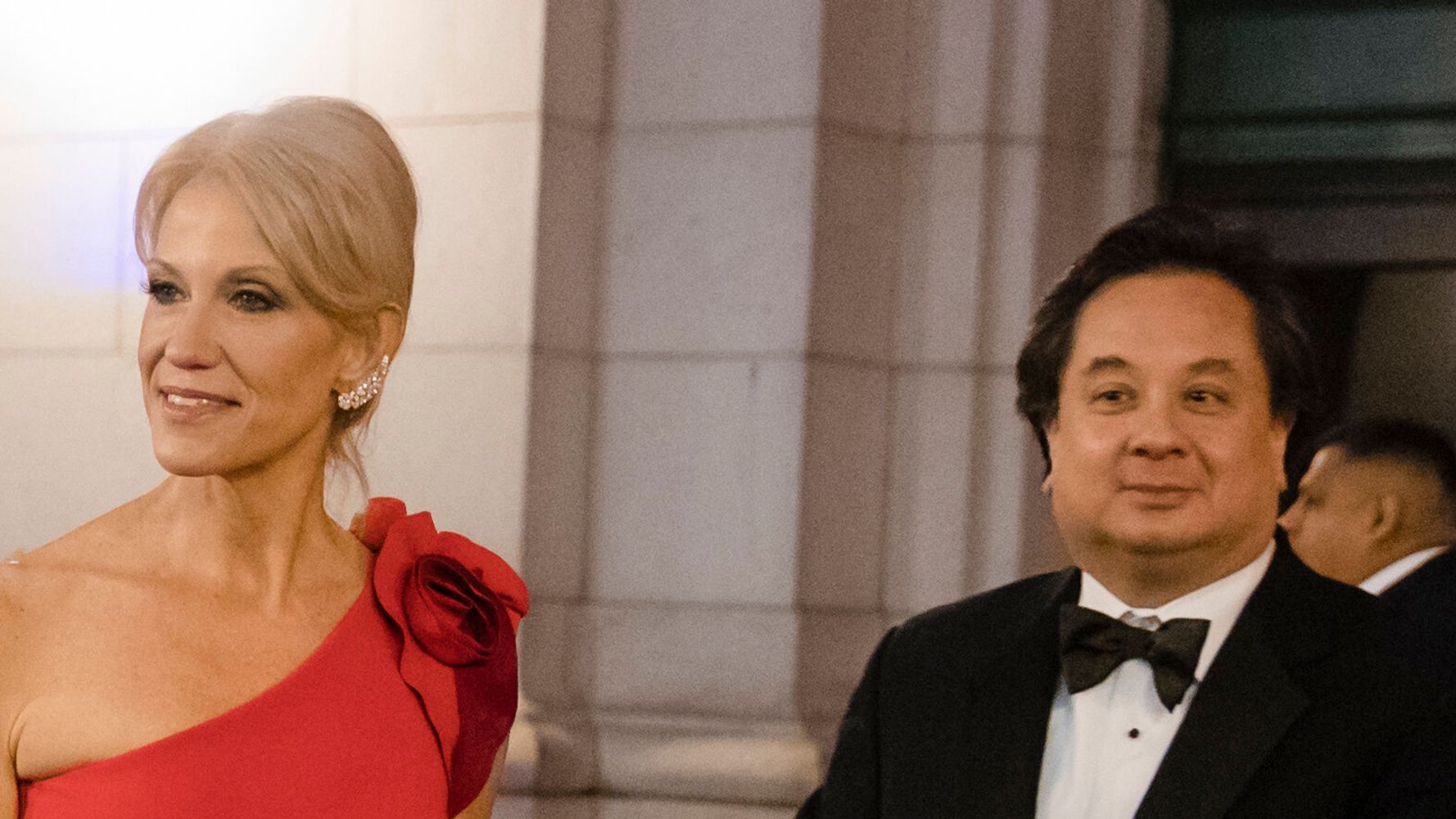 Kellyanne Conway Accuses George Conway Of Cheating On Her — With Twitter 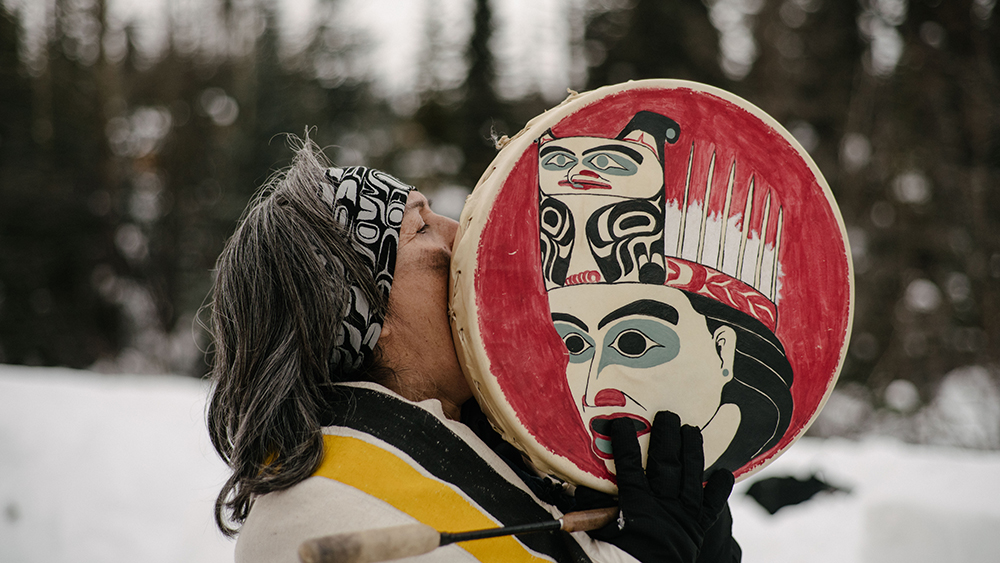