Bollywood is blessed with prominent actors and Aamir Khan is one of them. Superstar Aamir is busy with the promotion of his upcoming film ‘Laal Singh Chaddha’ which is slated for August 2022. The ‘3 Idiots’ actor is making headlines due to his much-awaited upcoming films that are in the pipeline.

Now it seems that not only the actor but also his son is going to carry the legacy. Aamir’s son Junaid Khan is busy with his web series ‘Pritam Pyare’ where Aamir will be playing a cameo role. The ‘Secret Superstar’ actor took out some time from his busy schedule for his son Junaid.

Reportedly, Aamir joined his son Junaid and the team on May 1. In Rajasthan, he shot for a song as well as a few hospital scenes. The reports also suggest that Aamir, Junaid, and actor Sanjay Mishra shot their shots near the heritage property which is located in Grand Haveli and Resort at Old Nawalgarh. Also, there are a few scenes that were shot around Koolwal Kothi hotel in the same city. Aamir’s cameo role influences the narrative of the quirky, small-town drama.

Reportedly, apart from the web series ‘Pritam Pyare’, the superstar’s son also has another project in his kitty. Junaid is also working on his Bollywood debut ‘Maharaja’ which is based on the infamous 1862 Maharaja Libel Case.

Meanwhile, Aamir’s fans are eagerly waiting for his upcoming film ‘Laal Singh Chaddha’ starring Kareena Kapoor Khan. The film is an adaptation of the famous Hollywood film, ‘ Forrest Gump’. The Hollywood version of the film had cast Tom Hanks in the lead role.

Must Read: Amitabh Bachchan Gets Trolled For Posting His Autograph On Twitter College Students Celebrates The Trailer Of ‘Major’ With Adivi Sesh 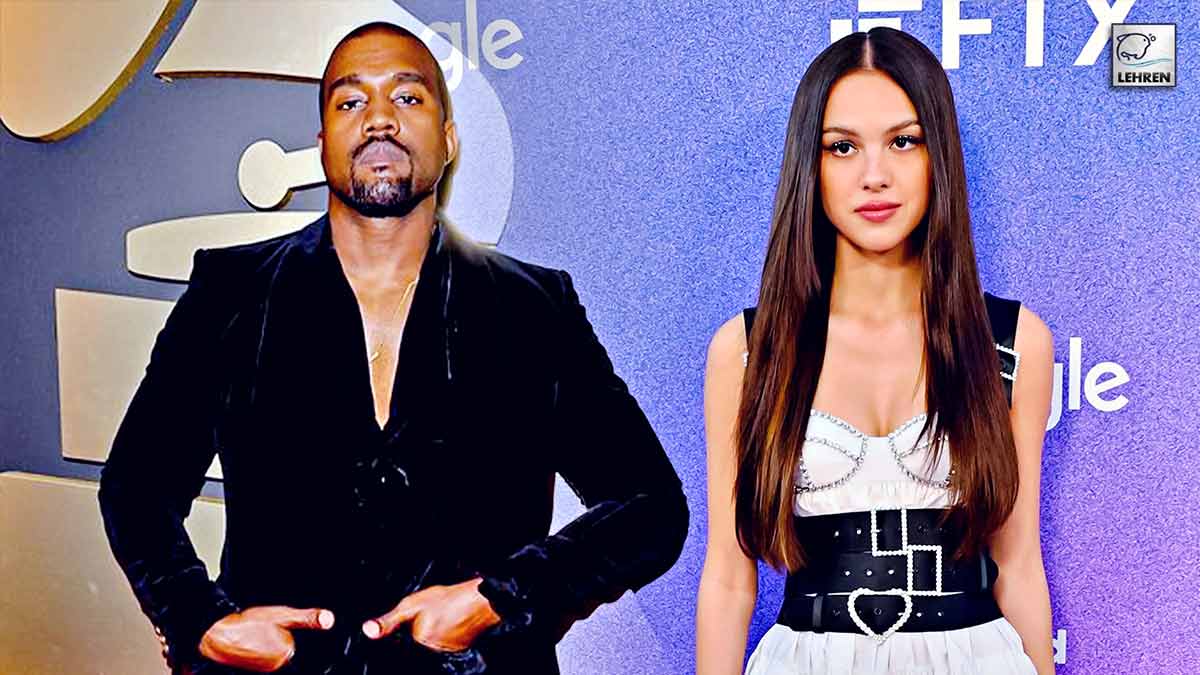 2022 Billboard Music Awards: From Olivia Rodrigo To Ye, Check Out All the Record-Setters 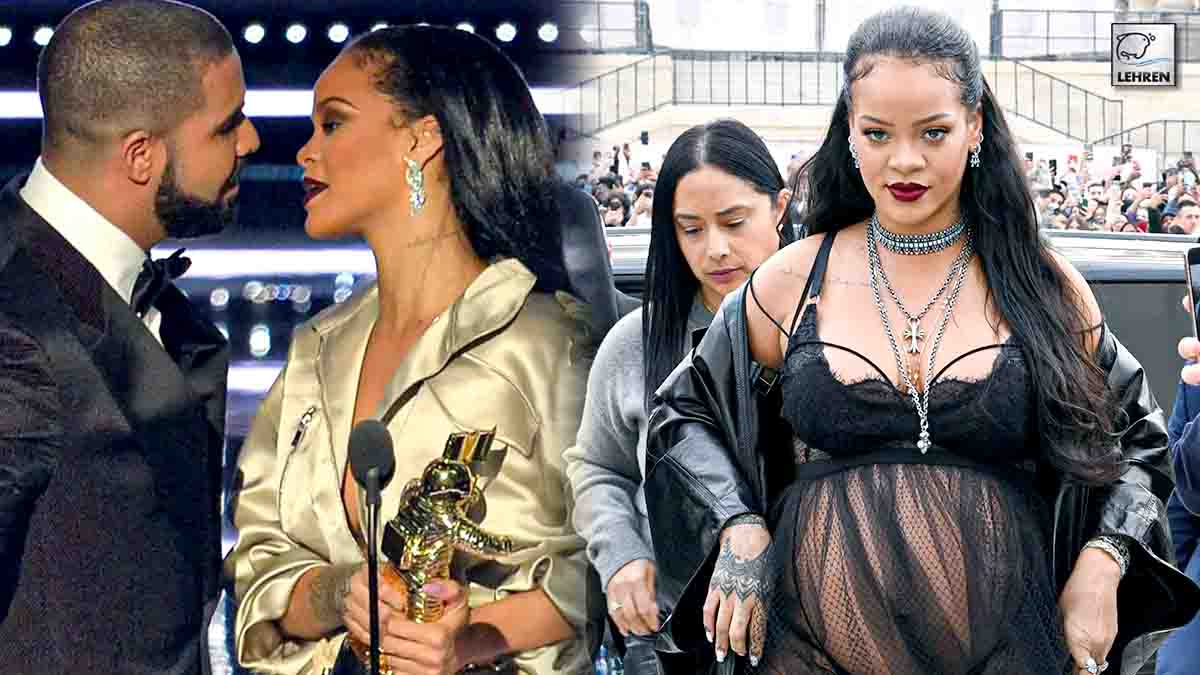 Drake Reveals Why Rihanna ‘Disappeared’ From His Life!