Facebook Twitter LinkedIn Tumblr Pinterest Reddit VKontakte Odnoklassniki Pocket
Are you in the mood to quit your job and do something of your own? Start a business, pursue some hobbies, travel, channel your inner self? If yes then worry not, you are not the only one. According to the recruitment agency Michael Page, almost 86% of Indian employees are planning to resign in the next 6 months. This comes as a continuation of The Great Resignation. Indians are now focussing on their family and overall well being. Read on to know what the report has to say.

As per Page’s findings, 61% of employees in India are ready to accept lower salaries and let pay rise or promotion so that they can balance their professional and personal lives.

“According to our data, not only has it already been taking place for the last two years sparked by the global pandemic, 2022 will only see it intensify,” Michael Page stated in its report titled The Great X.

As per the report, the trend shall continue across industries, markets, in different degrees of seniority and age groups.

“With the clear majority saying a significant talent migration event is upon us in the next few months, we must be ready for it to increase,” the report stated.

As per the report, the top 5 reasons for the resignations include change in career role or industry, unhappy with salary, career progression, unsatisfying strategy or direction of the company.

On the basis of a survey among 12 countries, the report says that the number of employees planning to quit their jobs hail mostly from India, followed by Indonesia, Philippines and Malaysia.

Looking at logistics, with people working from home and wanting to go on worksations without hampering productivity at work, many countries have implemented the 4 day working module. The world’s biggest trial of 4-day work week has already kicked off in the UK wherein more than 70 companies and 3,300 employees are participating.

The same trial will start in 2023, in Scotland while Wales is considering it. Similar programs are set to start in the US and Ireland, Canada, Australia and New Zealand.

Read also:
How to manage office breakups, as per zodiac signs

Snapshot of the Fight for That Final Seat in K'taka, Haryana, Maharashtra and Rajasthan 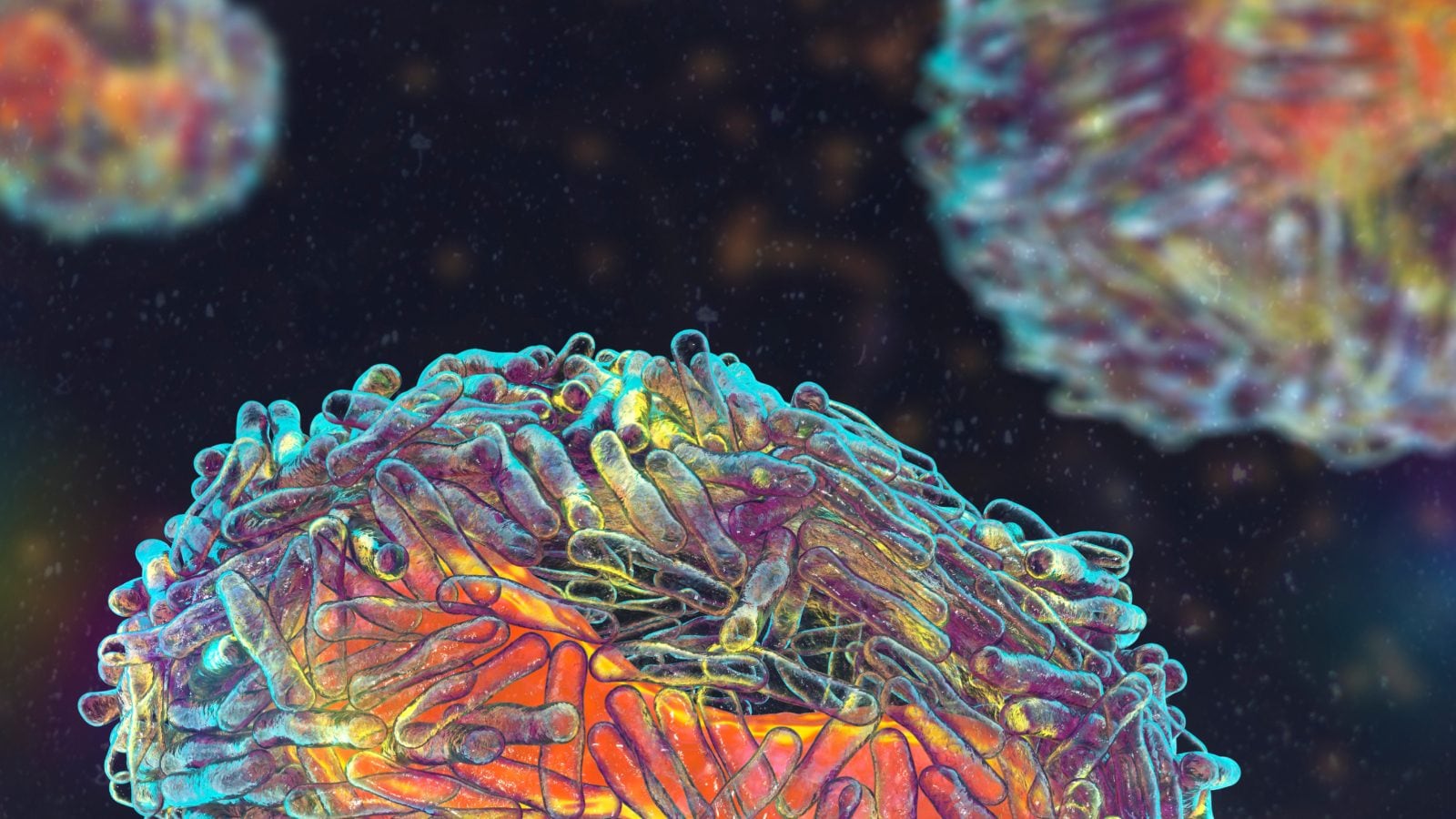 What is Zoonosis And How Does Such Infectious Disease Spread Several Benefits Of The Green Vegetable 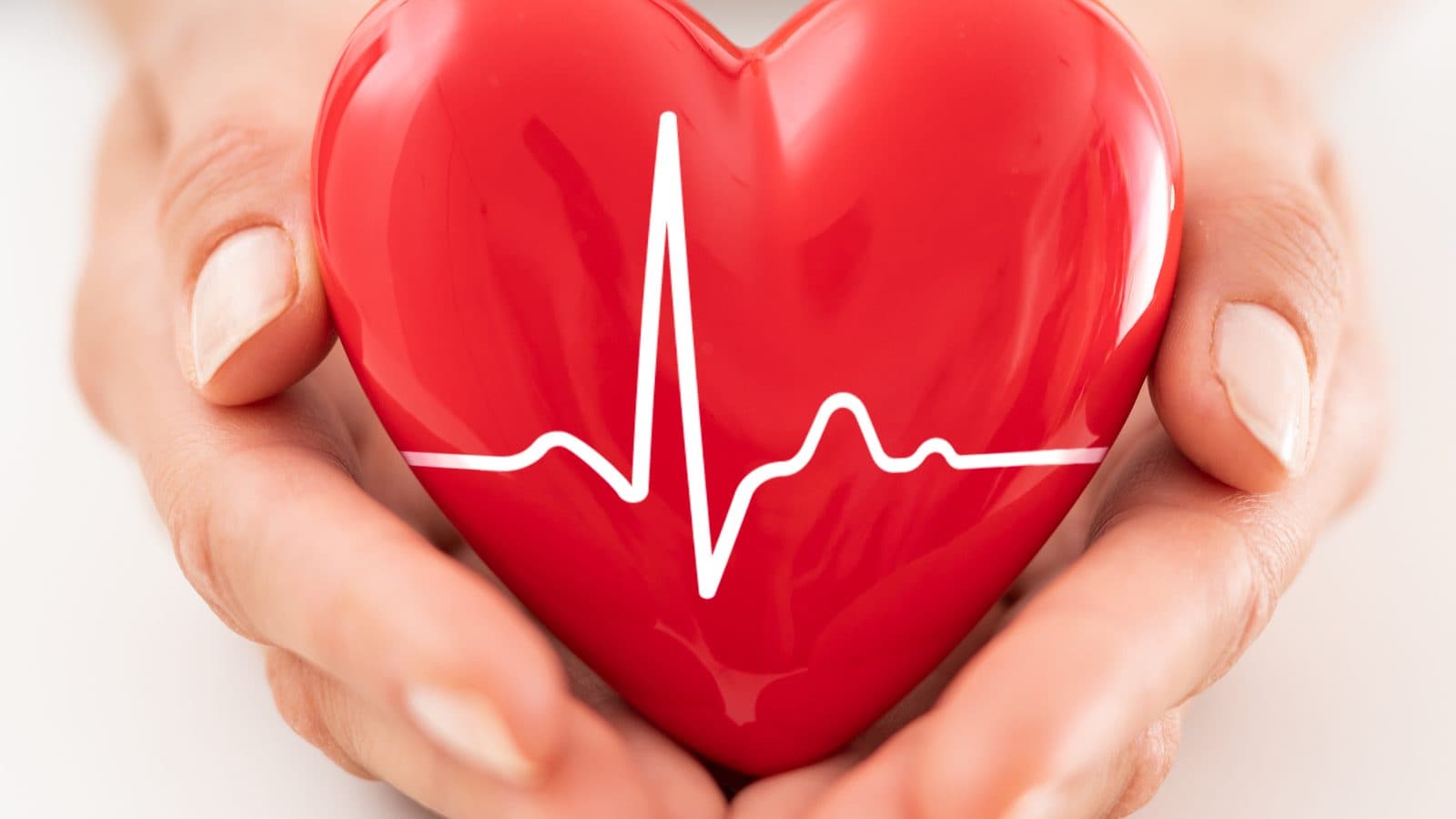 Food Items That Can Help Keep Cholesterol in Control