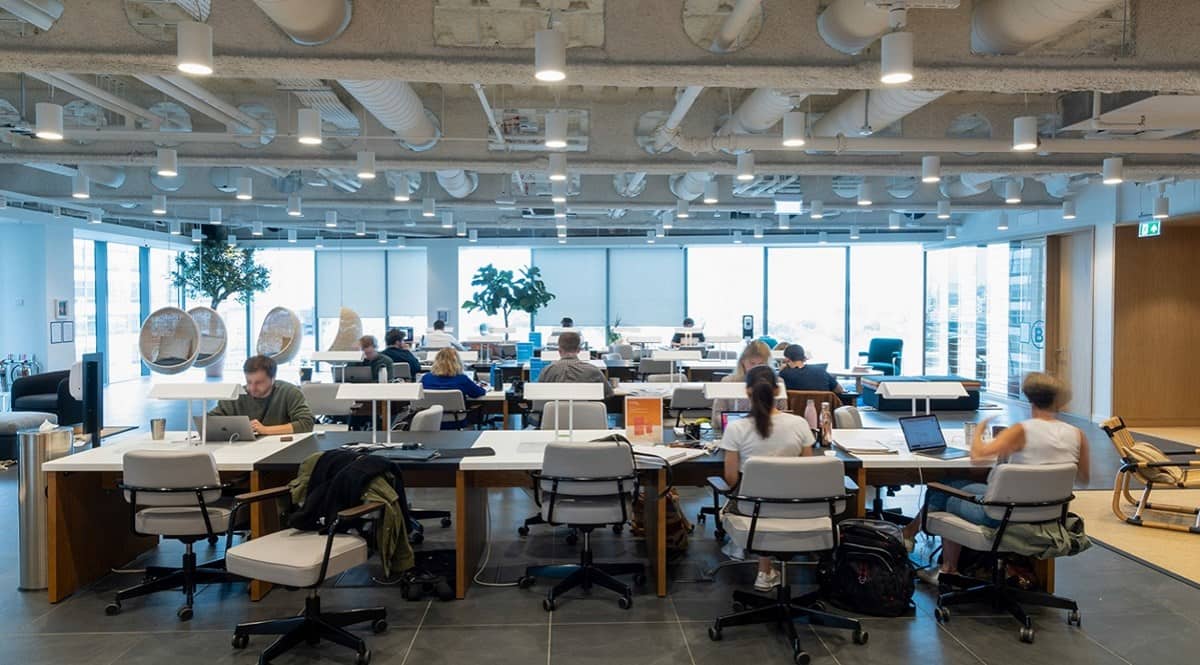 Around 64 per cent of companies in India expect the anticipated changes in the labor code to have a significant impact on their profit and loss and many organizations are even considering reviewing their long-term benefits, according to a report.

Over 64 per cent of organizations expect a significant impact on their P&L (profit and loss), while 34 per cent are unsure of making changes to their compensation structure, 46 per cent are planning to continue Provident Fund contributions on Basic Salary, according to ‘ the State of Retirement Benefits Study in India’ by global advisory firm WTW (Willis Towers Watson).

It also found that in light of the regulatory changes, labor reforms and increasing cost of providing retirement benefits, 53 per cent of organizations in India are considering or have planned to review their retirement or long-term benefits design in the next two years.

The ‘State of Retirement Benefits Study’ in India by WTW is based on a survey of 74 organizations in India with over 500 employees across sectors including manufacturing, IT and telecom, financial services, health care, professional and business services among others.

The study further revealed that 71 per cent of companies have taken some action to assess implications considering the anticipated Labor Code related changes.
On the other hand, 34 per cent are unsure of making changes to their compensation structure in response to the new definition of wages, while 23 per cent are planning to include variable pay in the wage definition.

In addition, 46 per cent of companies plan to continue to contribute 12 per cent of basic salary towards provident fund as prevailing regulations while almost one-third (32 per cent) are unsure of their response.

According to the EPFO, approximately 7 in 10 Employees Provident Funds are being managed by a regulator and an equal number of services report believe that the EPFO ​​has significantly improved with increased administration efficiency and digital enablement.

A large number (73 per cent) also feels that market volatility and the current bond defaults or downgrades have been a cause of increasing concern for their self-managed provident fund.

Around 50 per cent of surveyed companies reported that regulatory compliance has become a significant burden and a similar number said that managing their own provident fund trust is not a sustainable option in the long-term.

Meanwhile, the study found that 73 per cent of the surveyed companies currently provide or plan to implement the Corporate National Pension System (NPS) and amongst those that already provide it, 61 per cent are exploring strategies to increase the participation rate.

Further, 13 per cent have ported from the Superannuation scheme to NPS, 25 per cent are in the process or are considering to port and 36 per cent offer or plan to offer both.

On the other hand, 44 per cent of organizations plan to continue to offer legacy superannuation plans and almost half have retained or are planning to retain the scheme for new entrants, it said.

The study also found that 71 per cent are not considering winding up their Superannuation scheme.
On porting from Superannuation to NPS, companies rank complexity (56 per cent), employee communication (47 per cent) and securing employee consent as top barriers.

“Organizations are gradually coming out of the pandemic survival mode and focusing on issues such as the long-term implications of retirement adequacy and employee benefits. Our study shows that the retirement benefit landscape in India is evolving, with organizations retaining superannuation as an option in addition to promoting NPS,” WTW India Head of Retirement Ritobrata Sarkar said.