All-new Toyota Innova will first debut in Thailand, followed by other international markets such as India

A popular MPV, Toyota Innova Crysta is next only to Maruti Suzuki Ertiga / XL6 in terms of sales. In Toyota’s portfolio, it is the second bestselling product after Urban Cruiser.

The last major update was in 2016, when it had received an entirely new platform and new diesel engine options. In Indian market, Innova had received a mild facelift in 2020. Now, new gen 2023 Toyota Innova has started testing. It was earlier spied in Thailand. Today, it has been spied in India for the first time.

New gen Toyota Innova launch in India is expected in January 2023, while production is expected to start in Dec 2022. Although new-gen Innova retains much of its core silhouette, it will have a refreshed exterior profile. For example, there could be changes to the front grille, headlamps and DRLs, bumper and rear tail lights.

Side profile will be largely the same as current model. However, there could be some exceptions such as a new set of alloy wheels. This update may depend on the specific market. On the inside, the new-gen Innova could get a new color theme and upholstery. Changes are also possible on the dashboard. The MPV could get a range of new features.

Toyota is likely to aim for improved ride dynamics with new-gen Innova. For that, changes could include a new platform and new engine options. In its current form, the Innova Crysta utilizes a body-on-frame chassis. While this is quite rugged and same as that of Fortuner and Hilux, new-gen Innova could be updated with TNGA modular platform. This is known to offer more comfortable rides. We will have to wait some time to confirm if new-gen Innova will make the switch to TNGA platform.

Another key update could come in the form of a front wheel drive setup replacing the existing rear wheel drive setup. In terms of engine options, it is possible that Toyota may discontinue the diesel unit and stick to only petrol engines. To comply with stricter emission norms globally, the new Innova is also likely to get a hybrid powertrain. It could be either mild-hybrid or strong hybrid.

Current Toyota Innova is powered by a 2.7 liter petrol and a 2.4 liter diesel unit. The petrol engine generates 166 PS of max power at 5,200 rpm and 245 Nm of peak torque at 4,000 rpm. Transmission options include 5-speed manual and 6-speed automatic with sequential shift. The diesel motor makes 150 PS at 3,400 rpm. Torque output is 343 Nm with manual and 360 Nm with automatic transmission.

Safety is another thing that could be improved with new-gen Innova. In 2020, Innova received 5-star safety rating in ASEAN NCAP crash tests. However, India-spec Innova is yet to be tested. Top-spec Innova variants offer safety features such as 7-airbags, vehicle stability control, hill start assist control, front and rear sensors and anti-theft system.

NTA mulling to conduct CUET twice a year from next session: UGC chairman 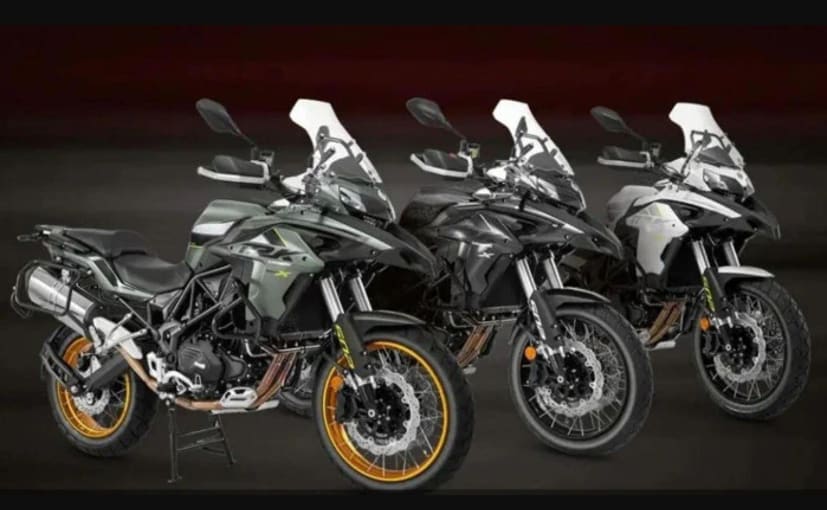 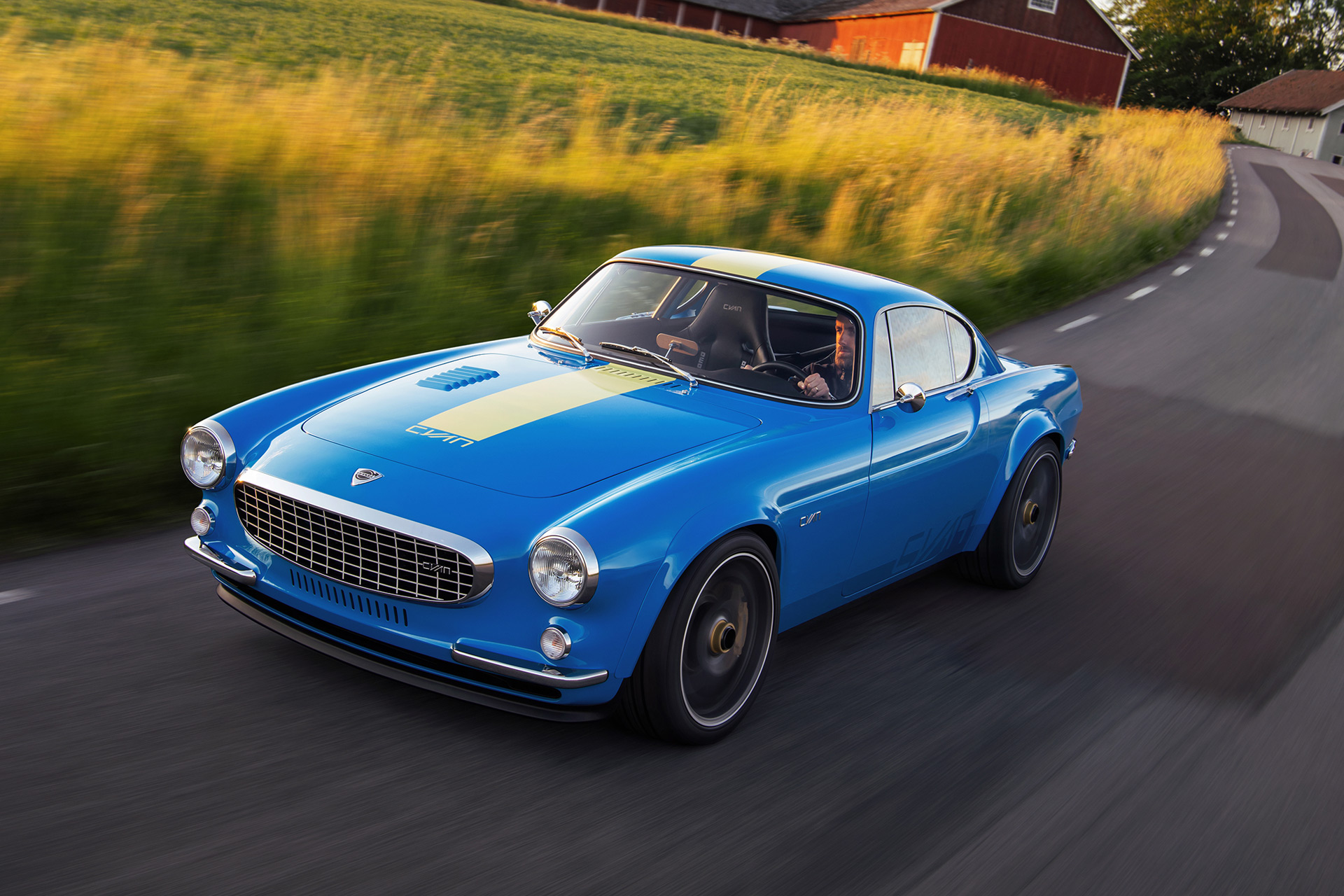 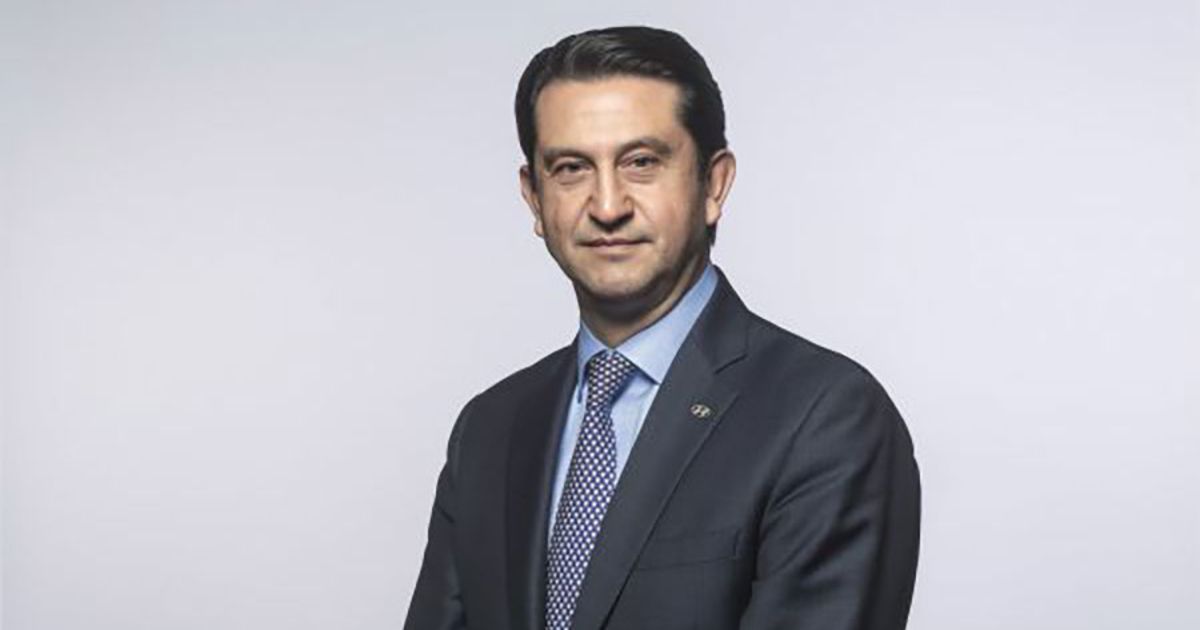 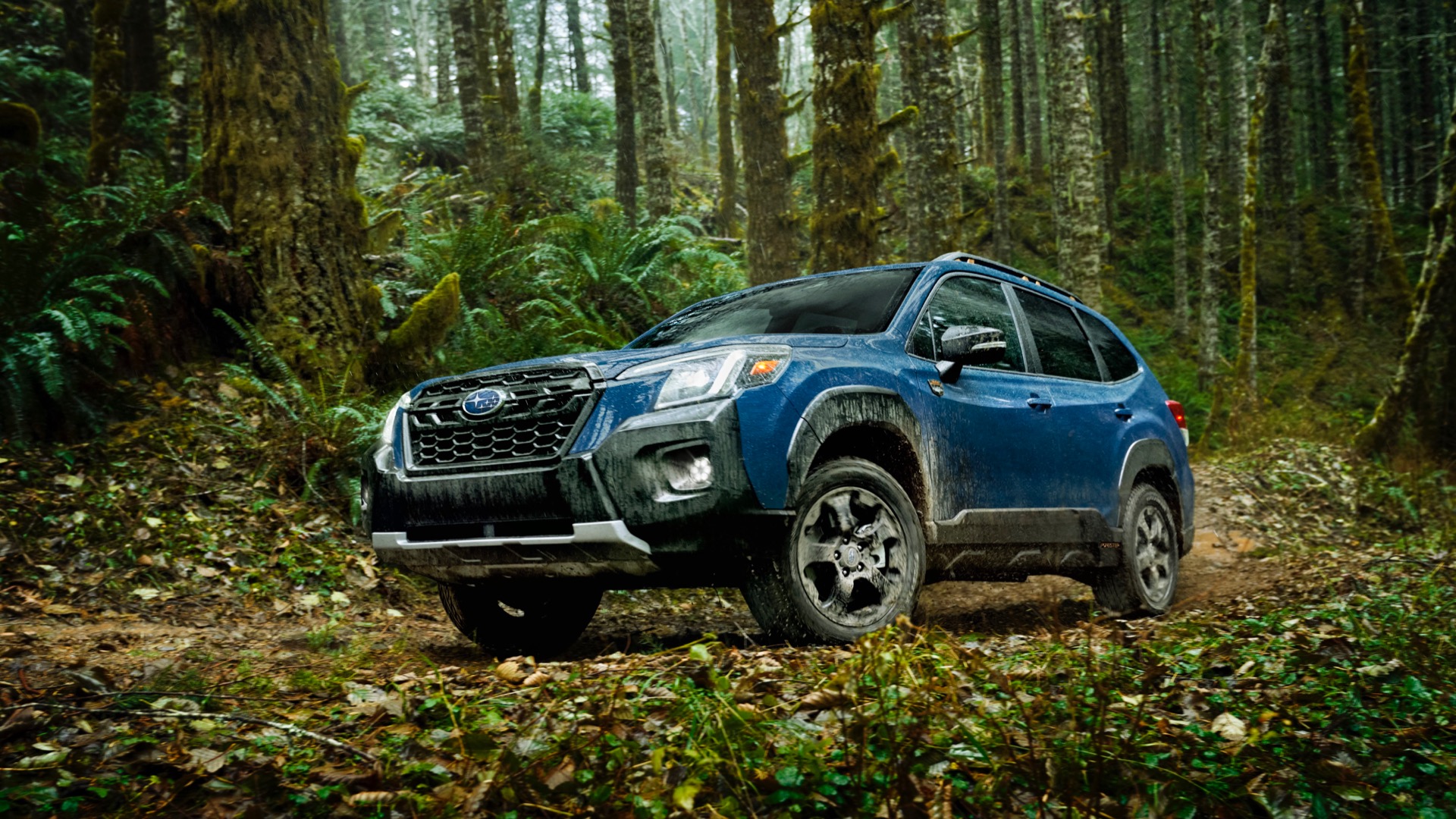