We compare the Meridian to the other full-size 7-seat SUVs available in India including the Toyota Fortuner, MG Gloster and Skoda Kodiaq.

The India-spec seven-seat Jeep Meridian SUV, based on the same platform as the Compass, was recently revealed, along with its various technical specifications. And so, we decided to pit it against the other full-size, seven-seat SUVs, including the Toyota Fortuner, MG Gloster and Skoda Kodiaq, Here is how Jeep’s new offering will compare to its rivals on paper.

As we can see from the table above, in this company, it is the Gloster that is the largest of the lot, as it is 216mm longer, 67mm wider and 183mm taller than the Meridian. The Kodiaq, which is the only other monocoque SUV in this comparison, measures 70mm less in length than the Meridian, though its width (23mm more), height (3mm more) and wheelbase (3mm less) are similar.

Interestingly, despite its links to the Compass, the Meridian’s dimensions are quite a close match for the big and burly, ladder-frame Fortuner, which is 26mm longer and 153mm taller, though it is also 4mm narrower and has a 49mm shorter wheelbase than the Jeep.

With all three rows in place, the Meridian has the smallest boot followed by the Kodiaq and Fortuner, while the Gloster’s is the largest by a considerable margin.

In terms of diesel powertrains, the Gloster’s 2.0-litre twin-turbo mill making 218hp is the most powerful SUV here, though it is the Fortuner equipped with the automatic gearbox that is the torquiest SUV – putting out 500Nm (the manual version makes 420Nm) . While the Meridian’s power and torque figures are yet to be officially announced, the speculated 170hp and 350Nm are set to be the lowest among the diesel SUVs. However, we must also take into consideration the fact that the monocoque Meridian will have a massive weight advantage over the ladder frame Gloster and Fortuner.

The Skoda Kodiaq is only available with a 2.0-litre, four-cylinder turbo-petrol engine that develops 190hp and 320Nm (which is 20hp more and 30Nm less than the diesel-powered Meridian). The Fortuner is the only other SUV here with a petrol engine option – a 2.7-litre, turbocharged unit making 166hp and 245Nm. However, our sources have indicated that the Meridian could get a 187hp, 1.3-litre turbocharged petrol engine further down the line.

All these SUVs are available with an all-wheel drive system and an automatic gearbox option, with only the Meridian and Fortuner also being offered with a manual gearbox as well.

Jeep Meridian vs Compass: what are the differences?

It's all Spider-Man's fault! Benedict Cumberbatch defends Doctor Strange in No Return Home 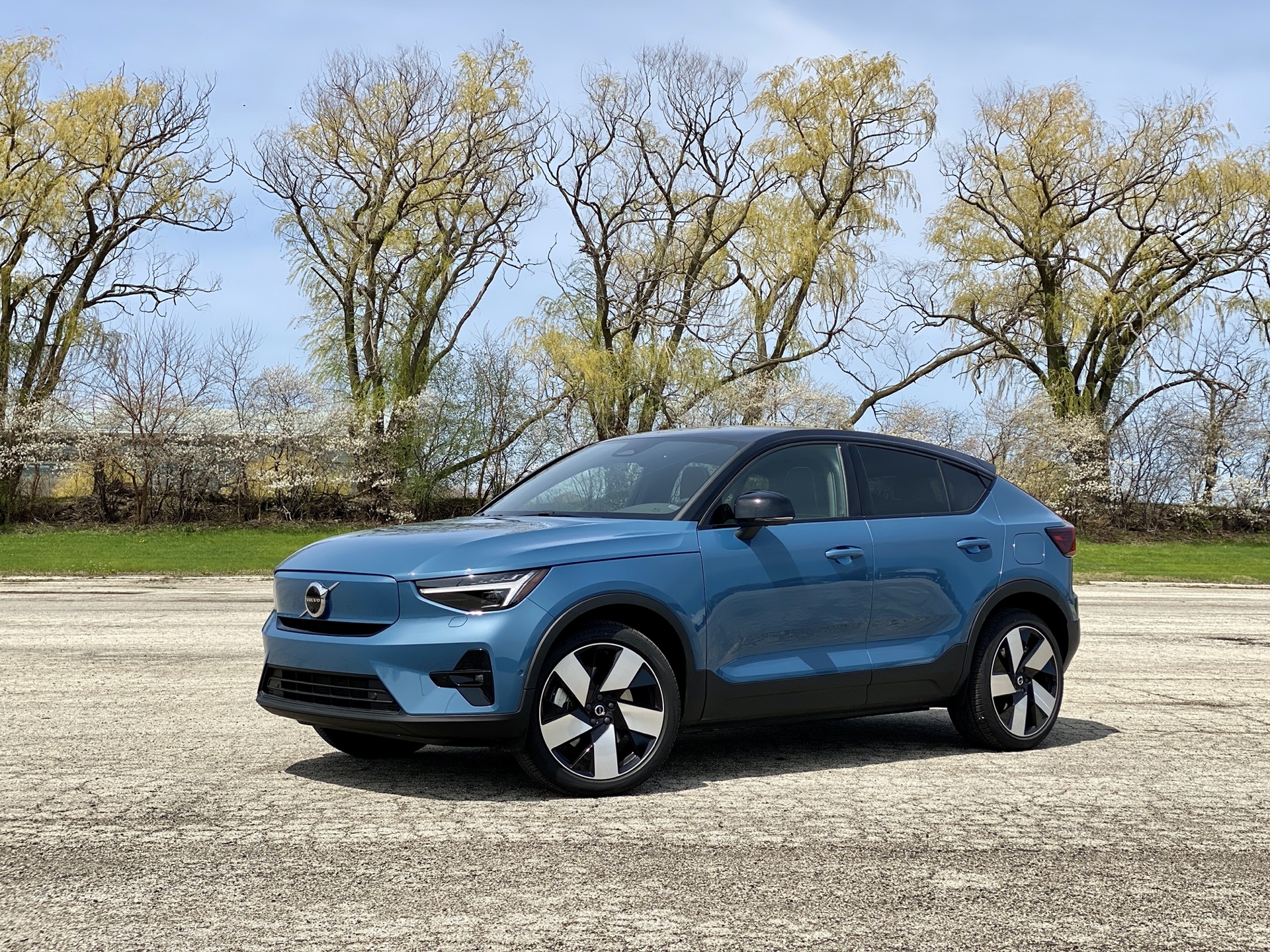 All-new Scorpio-N to be unveiled on June 27 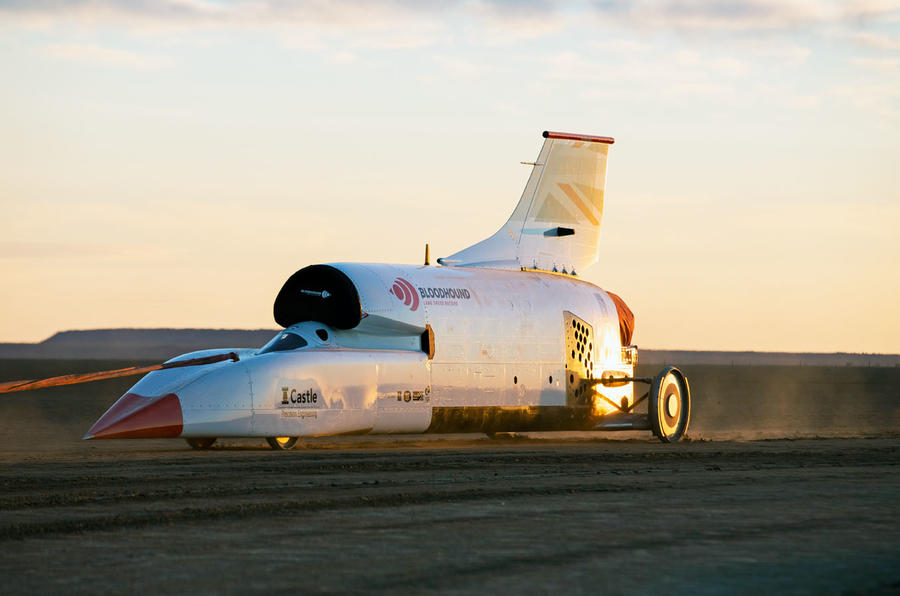 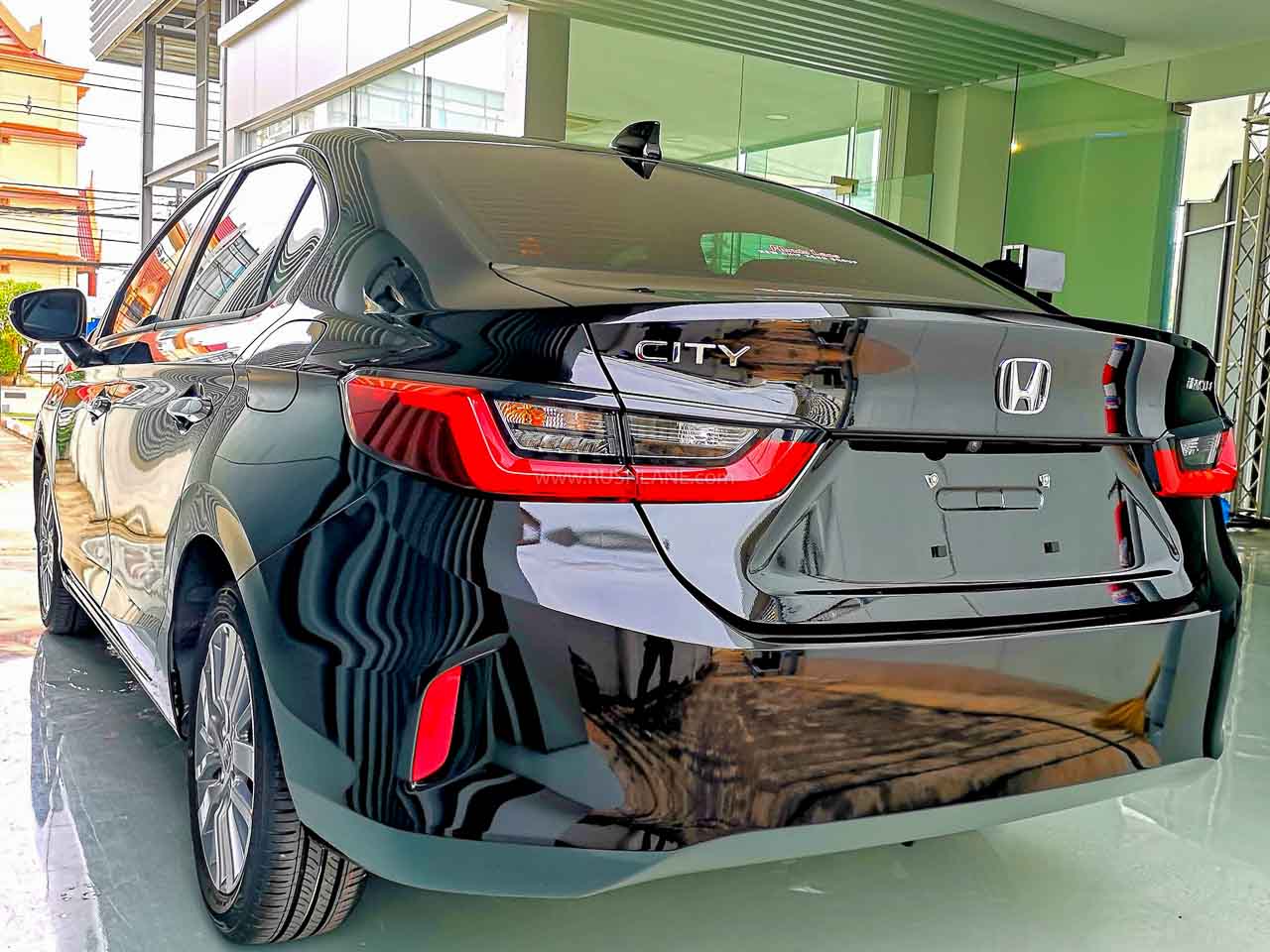