Uric acid is one of the diseases caused by poor lifestyle. Uric acid is made in everyone’s body and the kidney filters it out and removes it from the body. The problem is when uric acid does not come out of the body and its level in the body increases. In medical terms, the increase in uric acid is called hyperuricemia.

The increase in uric acid in the body causes many problems. The greatest effect of increasing uric acid is seen on the feet. Increased uric acid causes pain in the knees and joints and swelling of the feet.

Uric acid is becoming a rapidly spreading disease. According to a research, one out of every five people in the world is suffering from the problem of high uric acid. If you are also troubled by increasing uric acid, then eat ginger and garlic in the diet. Garlic and ginger rich in medicinal properties are very effective in controlling uric acid. Let us know how ginger and garlic control uric acid.

Control uric acid with garlic: Garlic rich in medicinal properties is very effective in controlling uric acid. The increased level of uric acid can be kept under control by taking 3-4 garlic cloves daily on an empty stomach. Consuming garlic cures many other diseases.

Ginger also helps control uric acid: Uric acid control remains by consuming ginger. The anti-oxidant properties present in ginger relieve the pain of arthritis. Consuming it gives relief from joint pain. If you are troubled by the increased level of uric acid, then consume ginger. You can use ginger in food or by making a decoction. 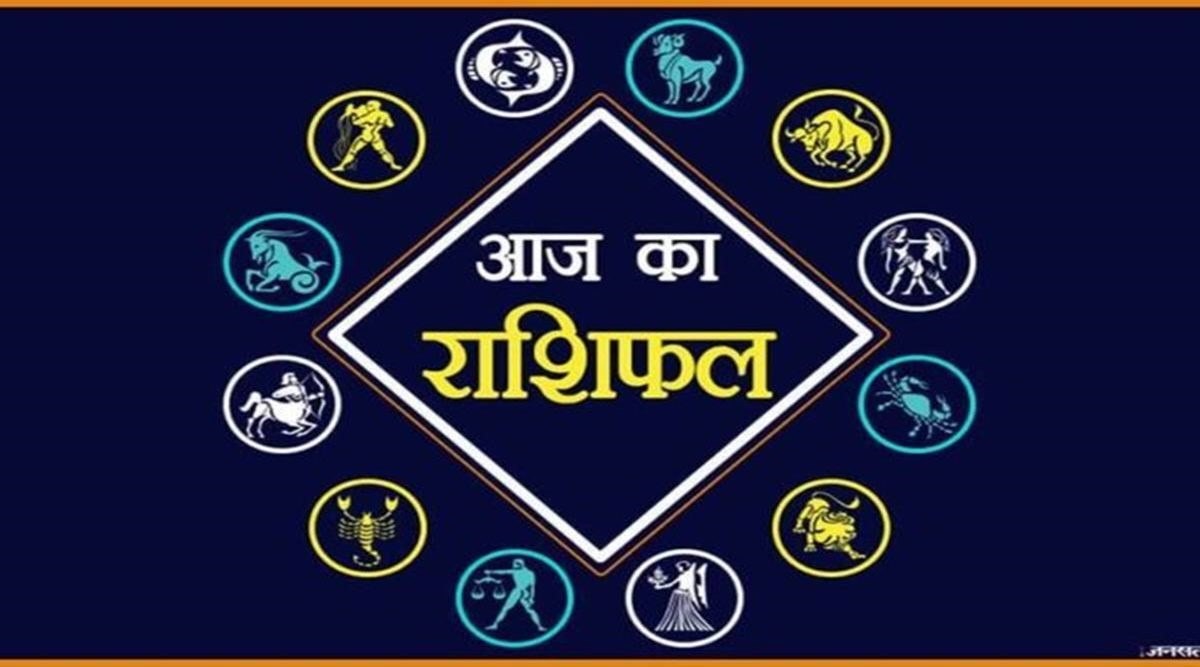 Aaj Ka Rashifal, 18 May 2022: People of Scorpio zodiac will get success in their job with the help of higher officials, know the condition of other zodiac signs. 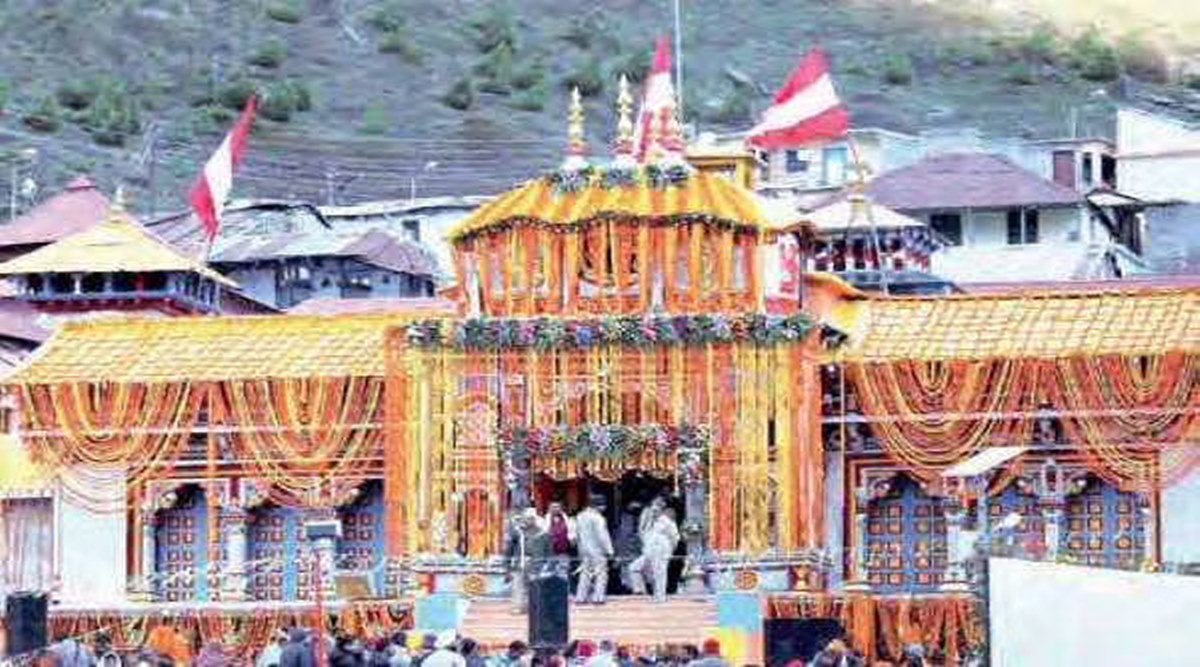 More pilgrims arrived, all the arrangements were broken 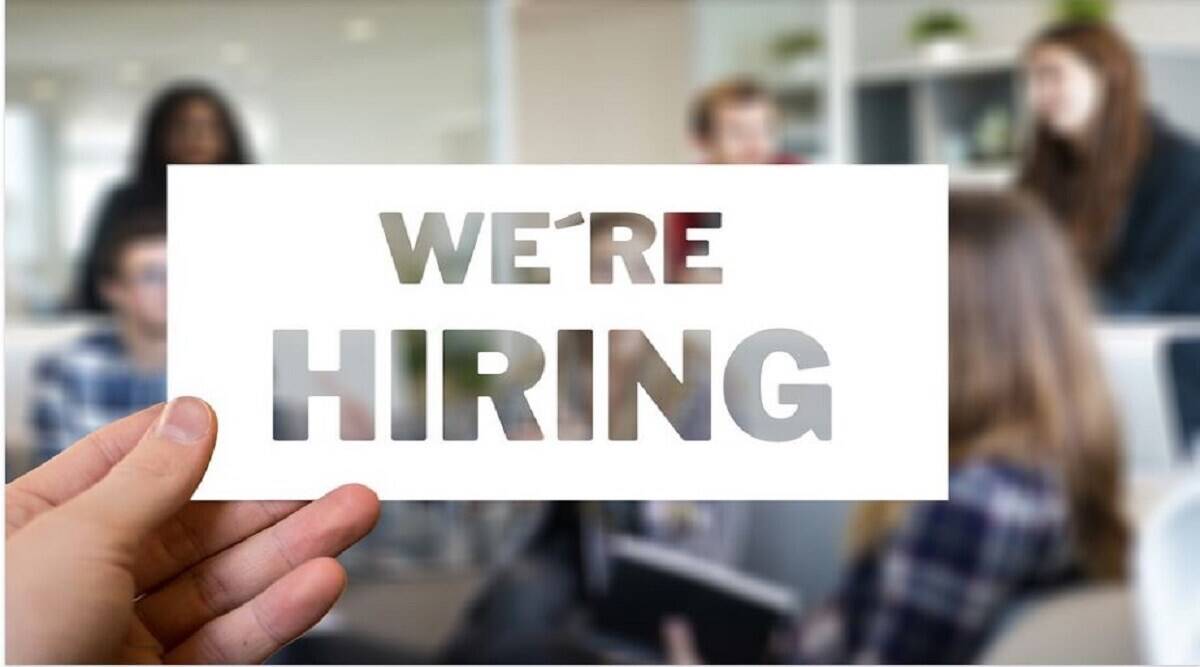 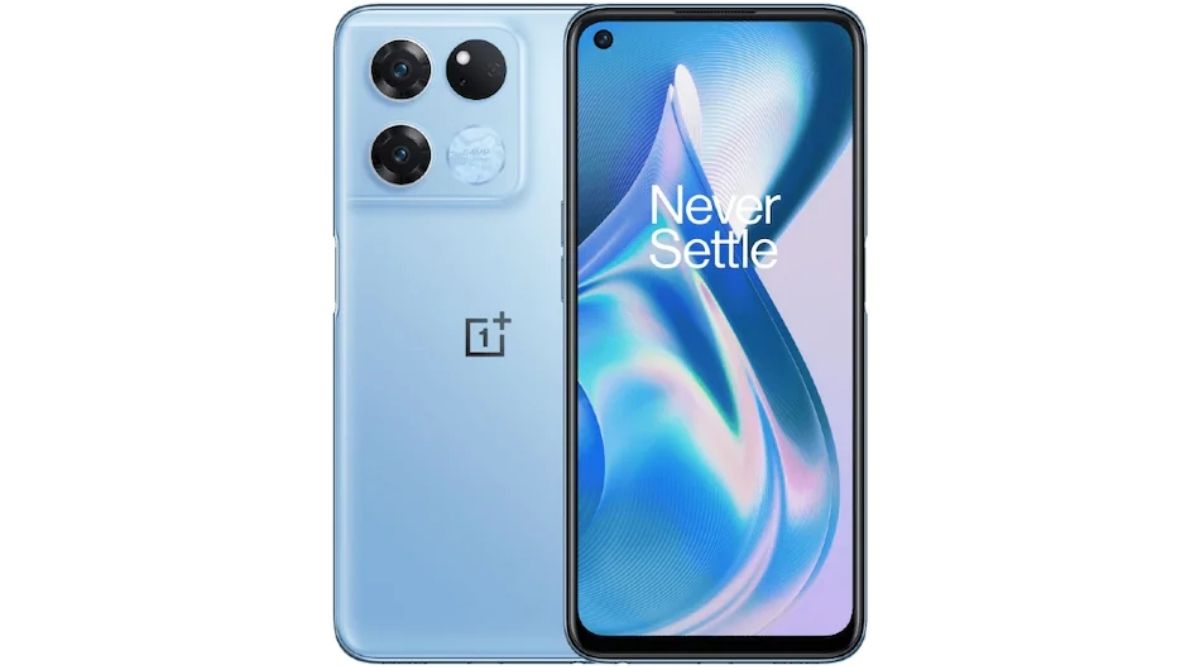