Two were taken into custody in connection with the death of a teenager in Kasaragod from food poisoning from shawarma.

Manager, Anas of Ullal and worker Sandesh Rai, native of Nepal, of a coolbar in Kanhangad from where the deceased, Devananda (16) had consumed shawarma, were arrested by the Chandera Police on Sunday evening.

The owner of the eatery is abroad, the police said.

The accused have been charged with causing death by negligence.

Health Minister Veena George had directed the food safety commissioner to probe and submit a report in the incident that also left several hospitalised.

On Camera, Car Hits Man After Argument Over Road Rage In Noida 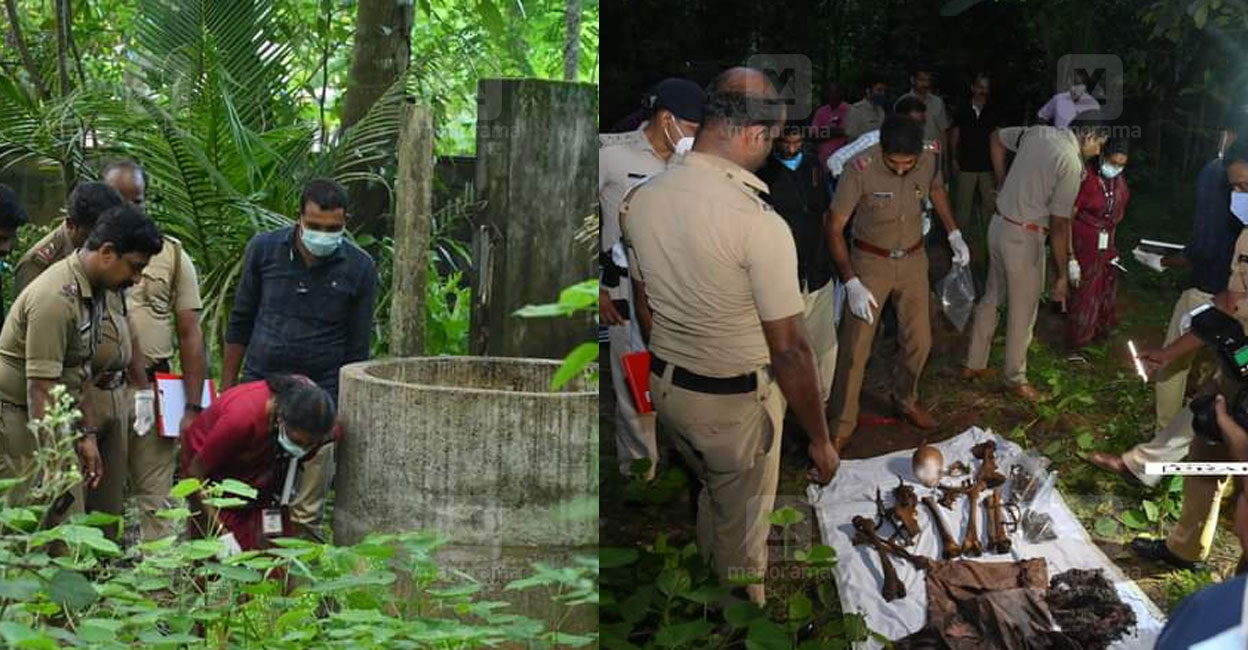 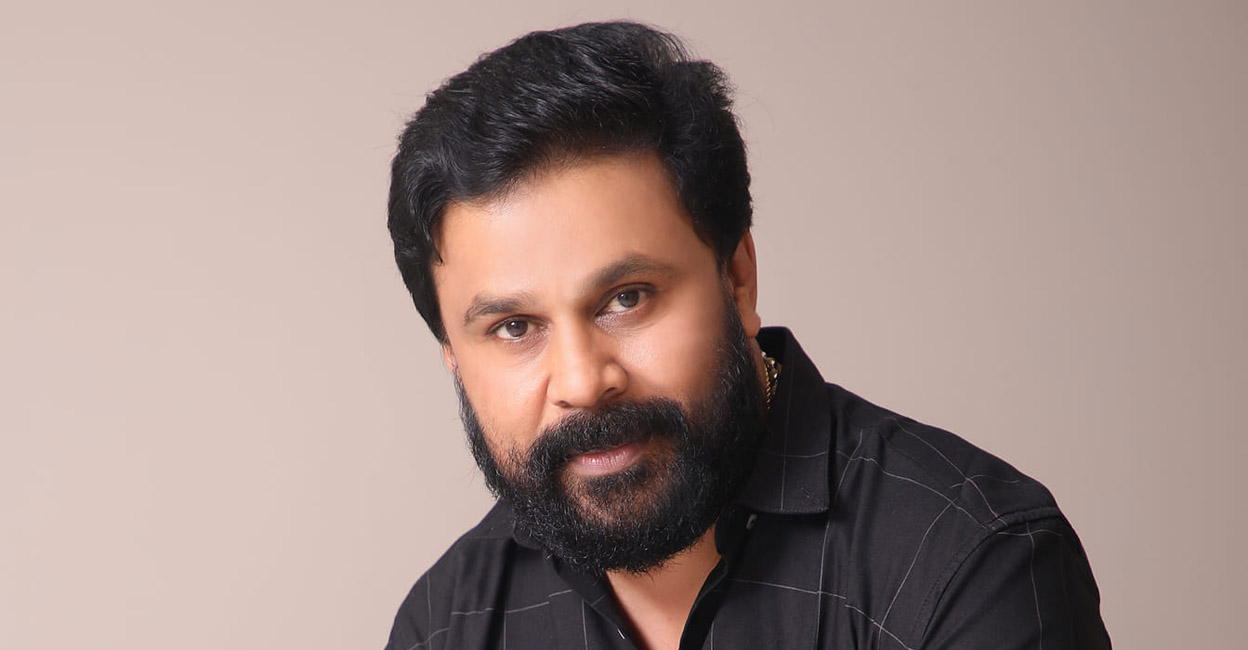 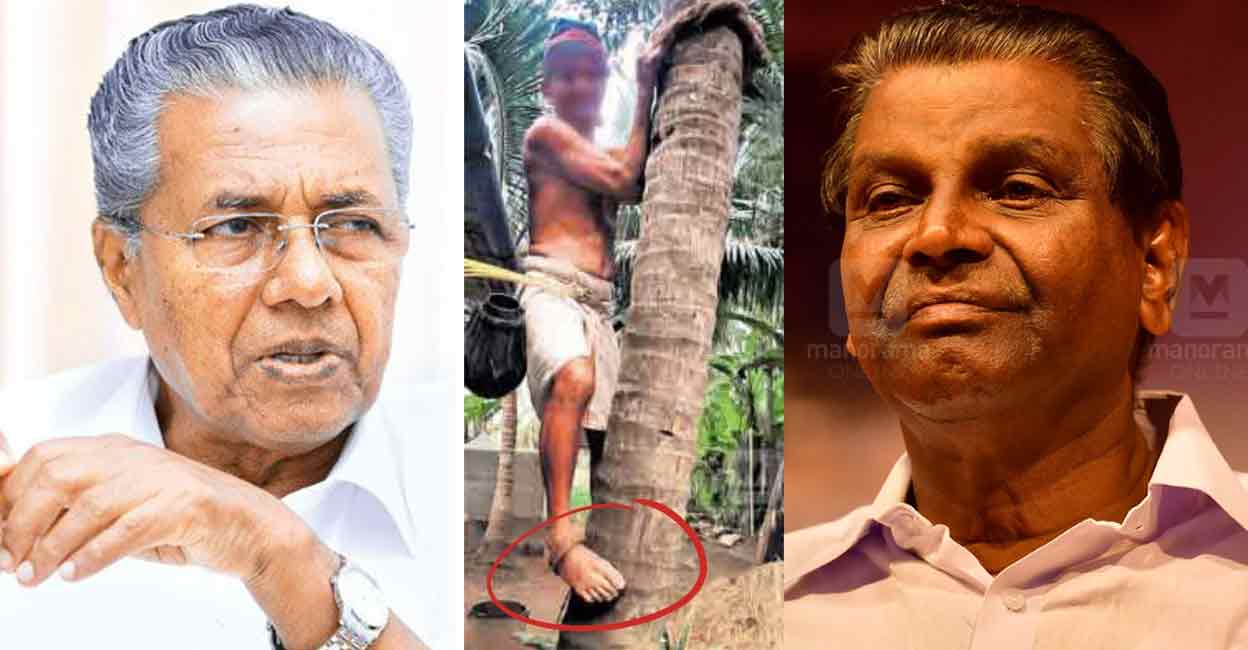 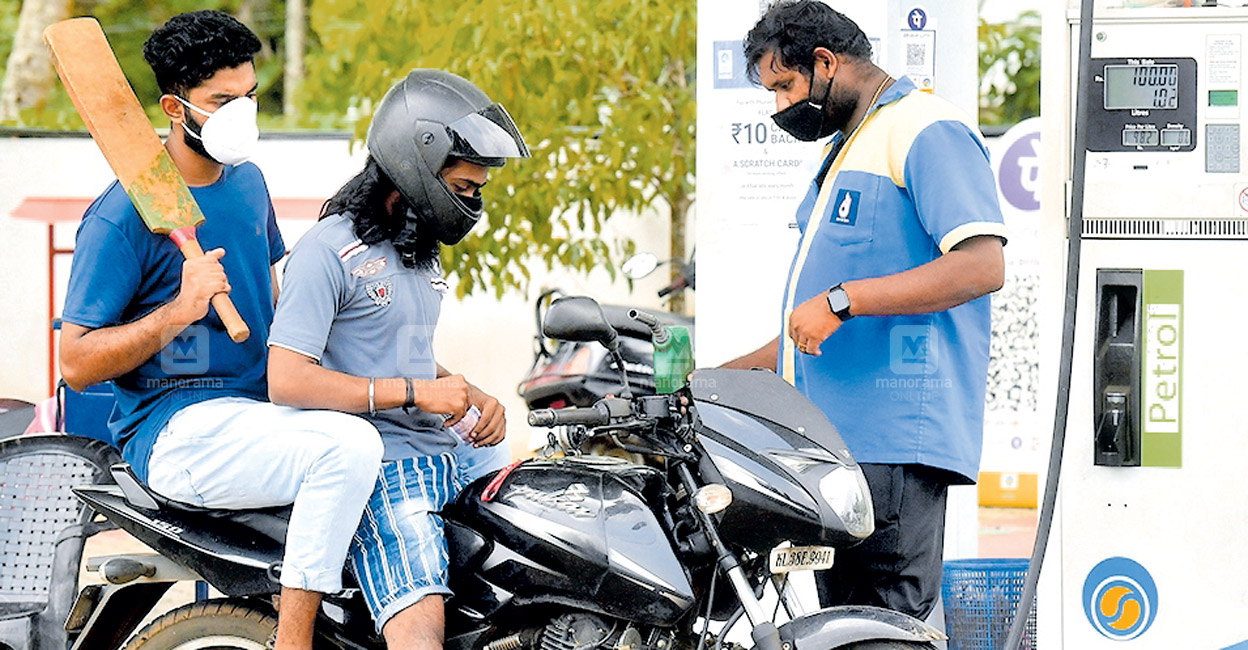 Petrol to be cheaper by Rs 10.40, diesel by Rs 7.37 in Kerala after state too slashes taxes